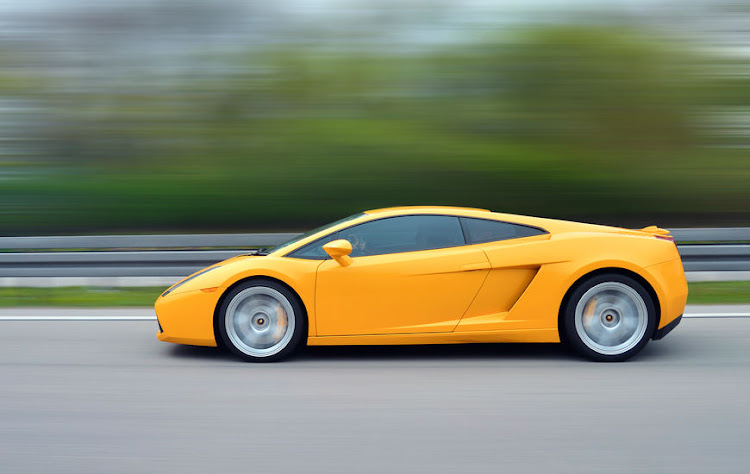 A middle-aged woman admitted to a Cape Town hospital walked out as the registered owner of a R2m Italian supercar.

Unfortunately for her, she had never seen the Lamborghini Gallardo. Instead, her identity had allegedly been used by the hospital pharmacist in an attempt to defraud the National Transport Information System (eNATIS).

The alleged brains behind a large car fraud syndicate, pharmacist Kopano Mabogoane, allegedly used the names of patients at Wesfleur Hospital in Atlantis to register second-hand vehicles imported from Europe.

On Friday, he was one of 12 suspects allegedly involved in the syndicate who appeared in  Bellville magistrate's court. Others included police officers, traffic service clerks and provincial transport department employees.

According to the founding affidavit of the investigating officer in the case, Det Sgt Blanche Kleinhans of the Bellville vehicle crime investigations unit, the syndicate may have fraudulently registered as many as 50 vehicles.

For now, only 10 — including the Lamborghini — are part of the case, and registration documents for the rest remain under investigation. 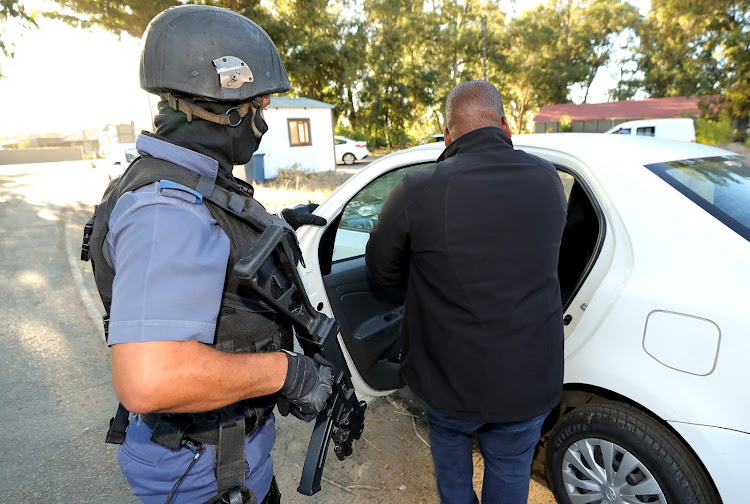 Mabogoane was arrested at Cape Town International Airport shortly before he was due to board a plane to Thailand for a holiday.

The pharmacist was released on R100,000 bail despite the state’s insistence that he was a serious flight risk, able to destroy documents, influence witnesses, and easily slip across SA’s borders using forged identity documents.

Mabogoane claimed he could only afford R5,000 bail despite earning a monthly salary of R40,000. According to the police, he owns six cars and three properties.

Opposing his bail application, the state attached a copy of a R50,000 bail receipt which Mabogoane allegedly paid in December for Mlandalozi Mpayipheli, an alleged robber linked by the Hawks to a string of robberies across Cape Town. Mpayipheli is also known for escaping from custody at the East London magistrate's court by pretending to be a lawyer.

According to the state, most of the vehicles that passed through the hands of the alleged syndicate were registered on the strength of affidavits, with no import documents being produced as the law requires.

Most of the vehicles were introduced as built-up or used vehicles, and Kleinhans’ affidavit said many of the eNATIS introductions were requested by “mainly middle-aged females residing in poverty-stricken areas of Atlantis”, an industrial suburb north of Cape Town.

The typed documents were riddled with mistakes but seemed to have similar fonts and styles, and similar reasons for registration.

Kleinhans said that as soon as the vehicles were registered on the system they were re-registered in other people’s names in a matter of days, which made no sense. And most of the police officers whose signatures were on the documents do not exist.

Most of the documents were falsified to the point that “only the copies of the IDs were believable”.

The state alleged that after Mabogoane’s arrest he allegedly made three phone calls, and police were now investigating information around the disappearance of a computer from his residence which may have contained sensitive and possibly incriminating material.

Their case was postponed until August 14 and they were granted bail.

Western Cape transport department officials added to the growing list of people arrested for fraud and corruption in an ongoing vehicle registration ...
News
1 year ago

Five cops and two clerks arrested for fraud and corruption

Five Western Cape cops and two administrative personnel have been arrested for fraud and corruption.
News
1 year ago