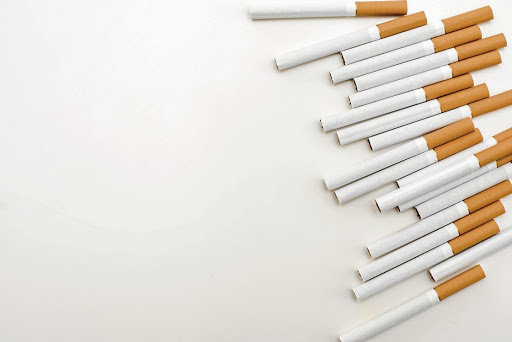 The Fair-Trade Independent Tobacco Association (Fita) has applied for leave to appeal against a judgment which ensured that the sale of tobacco products would remain banned under the government’s lockdown regulations.
Image: Picture: 123RF/RUSIAN ZAGIDULIN

The Fair-Trade Independent Tobacco Association (Fita) on Friday applied for leave to appeal against the ruling by the Pretoria high court that the sale of tobacco products should remain banned during the lockdown.

Last Friday, a full bench of the high court dismissed Fita's application to set aside the regulation banning the sale of tobacco products. The court held that cigarettes were not essential.

“Many products and services were prohibited during the lockdown in so far as they were defined as non-essential. Many industries were restricted as a goal of curbing and managing the pandemic.

“Differential or preferential treatment for tobacco products and/or the tobacco industry therefore cannot be countenanced, as tobacco products were simply not considered to be essential,” the full bench said in its judgment.

In its application on Friday, Fita said the court erred in its formulation and definition of the meaning and threshold for “necessary” within the meaning of section 27 of the Disaster Management Act.

It also said the court erred in not finding that the regulations under consideration were not rational or necessary within the meaning of section 27 of the act.

“The court erred in not finding that the medical literature and research relied on by the [Cogta minister Nkosazana Dlamini-Zuma] was not supportive of the ban on the sale of cigarettes and related tobacco products imposed by the regulations,” Fita said.

The organisation said the court also erred by not answering whether the “ban, as the means adopted by the minister, [was] objectively rationally justifiable and necessary in achieving the stated objective”.

“The appeal is of public importance, has reasonable prospects of success and, accordingly, leave to appeal to the Supreme Court of Appeal should be granted,” Fita said in its application.

'Cigarettes are not essential': Court orders tobacco ban to stay in place

"The fact that a substance is addictive does not render it essential," three high court judges ruled.
News
2 years ago

Cigarettes are not returning to shelves this week, says Fita

The Fair-Trade Independent Tobacco Association (Fita) has debunked a WhatsApp message claiming that cigarettes will be sold from Wednesday.
News
2 years ago