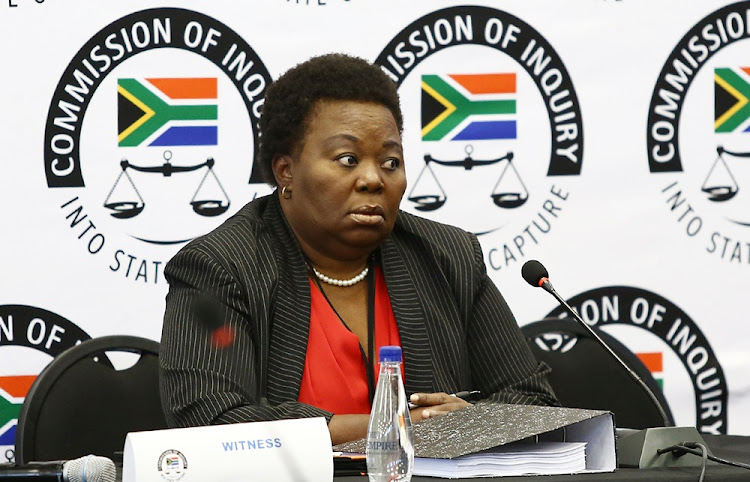 The government has condemned threats of violence aimed towards foreign nationals, and called on South Africans to desist from any actions that go against the laws of the country.

The government said in a statement that it had noted the content of a poster circulating on social media seeking to sow discord between South Africans and foreign nationals living together in communities.

“Government strongly condemns the violence that is mooted and calls on all South Africans to desist from any actions that go against the laws of the country.

“It is unfortunate that such message is intended to sow divisions amongst South Africans and foreign nationals,” the statement read.

The government said the intention to incite attacks went against the spirit of social cohesion and was an attempt to regress the gains SA had made.

“In addition to our commitments on the continent, SA is also a signatory to the Geneva Protocol on Refugees and remains committed to protecting all foreign nationals in the country,” said Government Communication and Information System director-general Phumla Williams.

She said criminal activity would not be tolerated because such acts impacted negatively on the country’s economy and image.

'Thank you to whoever said “she thinks she’s Mama Africa”, because now everyone is calling me Mama Africa’
TshisaLIVE
2 years ago

President Cyril Ramaphosa has called on young South Africans to lead the road to recovery after Covid-19.
Politics
2 years ago