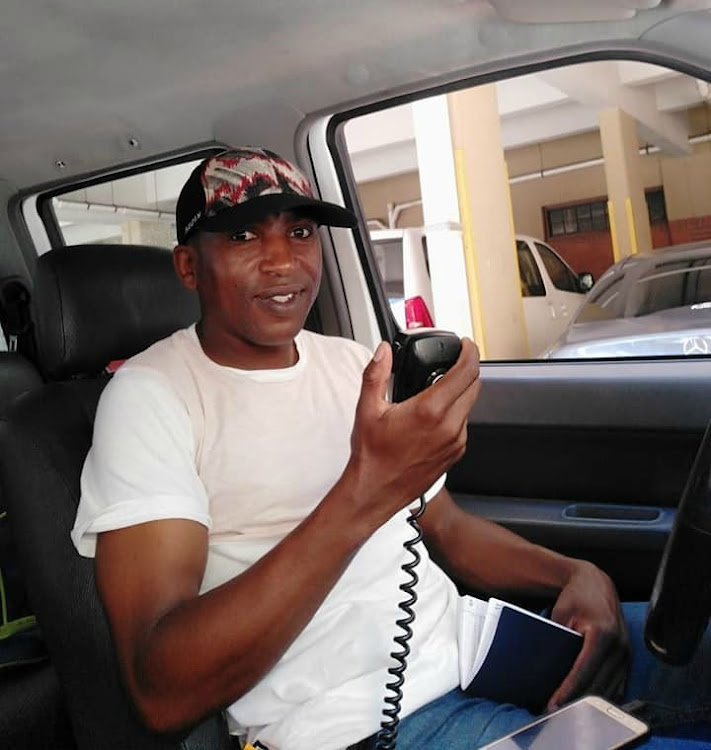 The Hawks are yet to locate an eyewitness in the death of a Cape Town cop who was allegedly shot by a city law-enforcement officer in January.

According to police, the 38-year-old constable, Thando Sigcu, was apparently apprehending a robbery suspect in the city's CBD when two law-enforcement officers stopped on the scene. Then “shots were discharged and the constable was fatally wounded”.

The case was taken over by the Hawks for investigation.

But police minister Bheki Cele has revealed that it had stalled because detectives were struggling to find an eyewitness believed to “live on the streets”. Cele said on Saturday that the prosecution had asked police to bolster the case by adding the eyewitness’s statement.

“The issue of officer Sigcu is continuing, and it is a sad one,” said Cele.

“His wife phones us all the time. This is a member of SAPS that was killed by the so-called law enforcement and we followed the steps of the investigation. We took the case very seriously. I spoke to the head of the Hawks, they believe that they have enough evidence to take the case forward.

“But the prosecuting authority here said, 'you go and get the statement from the man or the person that lives on the street'. We are trying to get that person but we believe that case is solid; we know the steps to follow. That is one case that must be resolved and resolved quickly.”

Police minister Bheki Cele is not happy that investigators “can’t get footage” from the City of Cape Town showing what happened when a police ...
News
2 years ago

The SA Police and Allied Workers' Union (Sapawu) said it was unhappy with the pace of the investigation. Spokesperson Linda Bhayi said the union had expected swift action.

“Maybe we should pause for a moment and remind South Africa that a father, a brother, someone’s child, a dedicated police officer, died here,” said Bhayi.

“There are ample CCTV cameras in the Cape Town CBD that can help investigators stitch the events of that day together. We want justice and we will not rest until the person who pulled the trigger and snuffed out Constable Sigcu’s life is held accountable.”

The Western Cape has the highest number of police officers diagnosed with Covid-19 and killed by the virus.
News
1 year ago