Thief jumps into homeowner's bed in bid to evade arrest 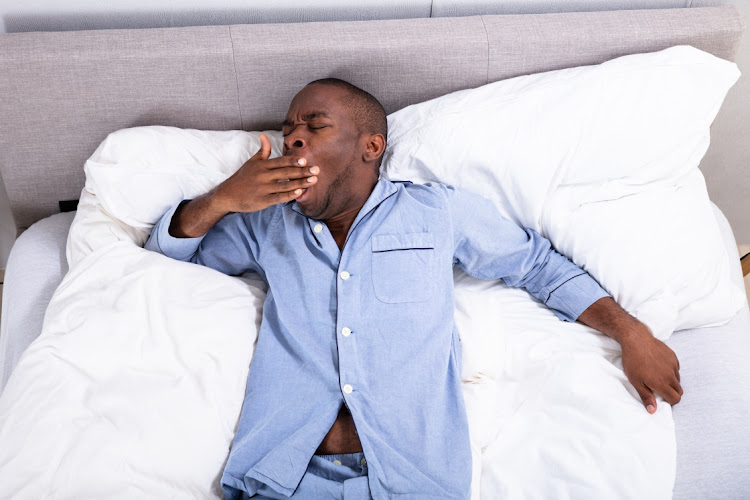 Officers found the suspect lying in a bed - pretending to be asleep. File image
Image: 123rf

A thief's “dream escape” was foiled when metro police pursued him into the home he had escaped into.

Officers gave chase after the suspect robbed a woman of her cellphone while she was waiting for a taxi in Delft, the City of Cape Town said in a statement.

The thief ran away and disappeared between houses.

Officers obtained permission from the homeowners to search their premises and found the suspect lying in a bed — pretending to be asleep.

The victim’s cellphone was still in his possession.

“This is certainly one of the most creative getaway attempts we have seen in a while, and while it turned into a bit of a nightmare for the thief, I am very happy that our staff was able to help a resident in distress. Very often, these supposed petty crimes go unresolved, but there’s merit to making arrests where the opportunity presents itself, because sometimes the suspects are not new to crime and can be linked to other incidents,” said the city’s mayoral committee member for safety and security, JP Smith.

In a bizarre bid to evade arrest in Cape Town’s CBD a man who was confronted for allegedly stealing a car tyre stripped naked and smeared his face ...
News
2 years ago

It’s been almost a week since the coronavirus lockdown and while some security companies say criminals appear to be staying home, others report there ...
News
2 years ago