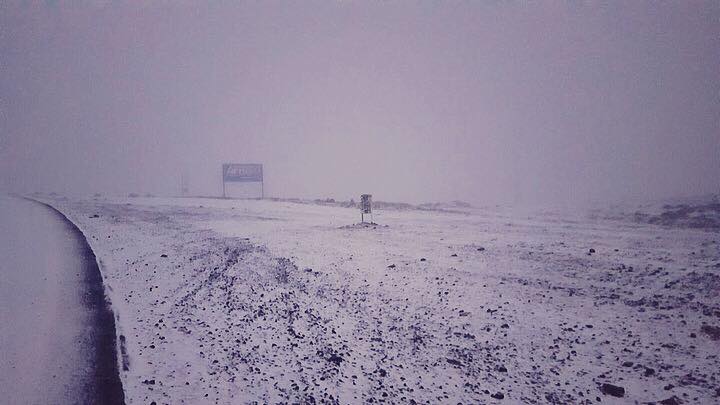 While snowfalls can be expected over the higher mountains of the Western Cape, numeric prediction models strongly suggest that such falls will mostly be of a light, non-disruptive nature.
Image: AFRISKI MOUNTAIN RESORT

The SA Weather Service (Saws) warned that the country will experience “bitterly cold, wet and windy” weather over the next few days.

Flooding and heavy rains are expected over the Cape Town metropole, Cape winelands, Overberg and the escarpment of the West Coast district from Thursday afternoon into Friday, the SA Weather Service (SAWS) warned on Thursday.

Several parts of the country are set to experience “bitterly cold, wet and windy” weather over the next few days, the service said. 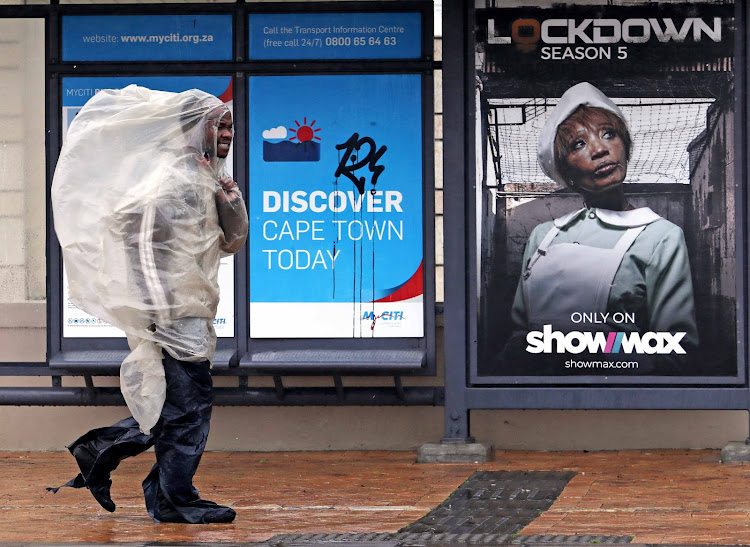 Severe weather hit the shores of Cape Town this afternoon as the Saws warned of a bitter cold front bringing heavy rain and flooding in the ​Western Cape.
Image: Esa Alexander

Gale to strong gale-force northwesterly winds of 65-95km/h are expected over the Western Cape interior including the Cape Town metropole, Overstrand and Cape Agulhas municipalities on Thursday leading into Friday.

High seas with wave heights of 6-8m are expected along the coast between Hondeklip Bay and Cape Agulhas on Thursday, spreading to Port Alfred on Friday into Saturday.

The NSRI warned that gale-force winds and high seas are expected along the coast and may result in damage to infrastructure and beach erosion. Disruption to port and small harbour activities can be expected.

NSRI CEO Cleeve Robertson cautioned that with storms and high seas predicted along coastal regions, smaller vessels at sea might have difficulty navigating through the conditions.

“We are also appealing to boaters, paddlers, beachgoers, surfers, coastal hikers, anglers and the public to be cautious about the coastline and to follow SA Weather Service (SAWS) forecasts.

“We urge beachgoers and coastal hikers to stay away from the coastline, as dangerous waves or surges may catch them off-guard and could potentially sweep them off the rocks along the shoreline,” Robertson said.

Rain and chilly weather to hit Western Cape this week

A cold front is expected to hits parts of western and southern SA from Thursday, the SA weather service said.
News
2 years ago

Weather service warns of 'bitter cold' ... and it could even snow in Namibia