Load-shedding will stop tonight ... but it's back in the morning 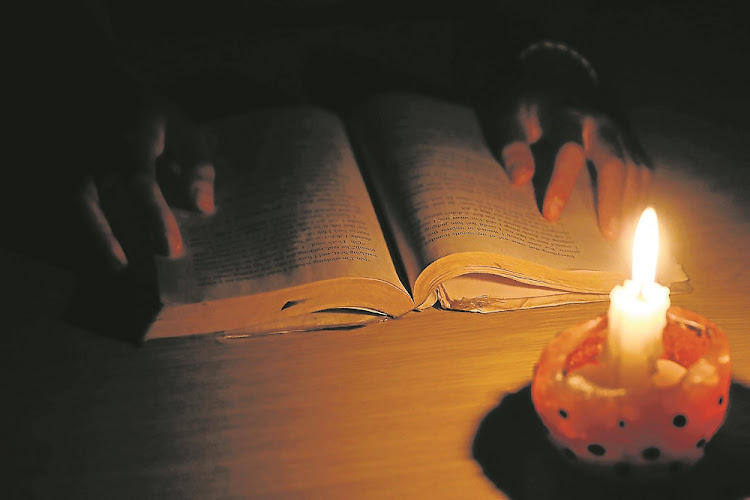 Load-shedding to continue till 10pm then again in the morning.
Image: Alan Eason

Eskom said it would implement load-shedding until 10pm on Friday — but that the lights will be switched off again from 9am on Saturday.

The rotational power cuts are expected to continue until 10pm on Saturday.

Due to the cold weather, demand for energy has risen significantly, the power utility said on Friday evening.

In a statement released on Friday morning, Eskom said: “This load-shedding has been caused by an increase in plant breakdowns exceeding 3,000MW of capacity.”

Rolling power cuts returned on Friday with Eskom announcing it is implementing stage two load-shedding from noon and continuing until 10pm.
News
2 years ago

Eskom said five generation units were taken off the grid on Thursday night. On Friday morning, the power utility experienced a breakdown at the Matimba power station, which has resulted in the need for load-shedding.

“Two units at the Arnot power station, as well as a unit each at Kendal, Tutuka and Majuba, were taken off the grid last night and this morning. These removed more than 3,000MW of capacity from the system. The delayed return to service of a generation unit at the Duvha power station has added significant pressure to the generation system.”

Tshwane was the first metro to announce it was implementing load-shedding at stage two from midday on Friday, effective until 10pm.

Power utility Eskom said on Thursday that it had avoided the need for load-shedding due to low energy demand.
News
2 years ago

Eskom warns load-shedding can be implemented at any time

The possibility of load-shedding is high for Thursday evening, says Eskom, as it appeals to the public to urgently reduce electricity usage
News
2 years ago