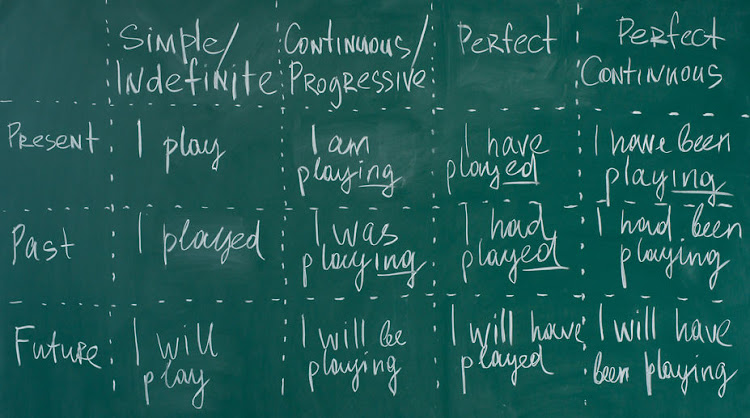 The Educators Union of SA has called on pupils, teachers and parents to picket for the immediate closure of schools.
Image: 123RF/undrey

The Educators Union of SA (Eusa) has called on teachers and pupils to picket from Tuesday to pressure President Cyril Ramaphosa to close schools as the number of Covid-19 infections increases.

The union said the teaching fraternity felt angry and betrayed by Ramaphosa because he did not touch on the issue of “escalating” Covid-19 cases at schools when he addressed the nation on Sunday evening.

“The president showed how much teachers, pupils and support staff at schools are disregarded by his government,” said union spokesperson Kabela Mahlobogwane.

“The facts are glaring at him but he chose to ignore this for reasons known to him and his cabinet.”

“This past week we learnt of the passing of seven pupils from the age of nine upwards in Gauteng, which is against what experts told us when the lockdown was declared,” Mahlobogwane said.

“Eusa cannot stand idle and watch teachers, pupils and support staff's lives being wiped out by the capitalist-driven Covid-19 pandemic. We call on teachers, pupils and parents to picket outside schools every morning at 8am starting on Tuesday until Ramaphosa listens,” said Mahlobogwane.

He said the call was aimed at getting Ramaphosa to immediately close schools.

On Friday, the Council of Education Ministers (CEM), led by basic education minister Angie Motshekga, condemned ongoing attempts by political and civic organisations to disrupt learning at some schools around the country.

In a statement after the meeting, the council said on the whole it was satisfied with the return to school of several grades of pupils.

"Many schools have made a concerted effort to prepare adequate sanitation, health and safety measures to welcome back the pupils."

However, some "organisations have threatened teachers and pupils, and others have gone to court but failed to stop schools reopening and are now are bent on resorting to threats and disruptions to achieve their goals".

Motshekga said: "The CEM appeals to all aggrieved political and civic organisations to rather engage with their political counterparts and authorities at their usual platforms. These platforms are appropriate avenues to register their concerns and complaints, and not our centres of learning and development. The unfolding political ball game does not belong in schools.

“Failure to desist from these regrettable acts will leave us no choice but to exercise our options, as per the dictates of the SA Schools Act, to make sure we protect our schools, educators and pupils,and the rights and interests of parents who wish to take their children back to school.”

The council did not name the organisations, nor state where the disruptions have occurred.

A spike in Covid-19 infections at schools and parents’ reluctance to send their children back to class has forced many pupils to stay away.
News
1 year ago

The Eastern Cape department of education issued a statement on Sunday evening stating that special instructions were sent to unprepared schools ...
News
1 year ago

The Pretoria high court on Wednesday dismissed the Educators' Union of South Africa’s application to stop schools from reopening.
News
1 year ago