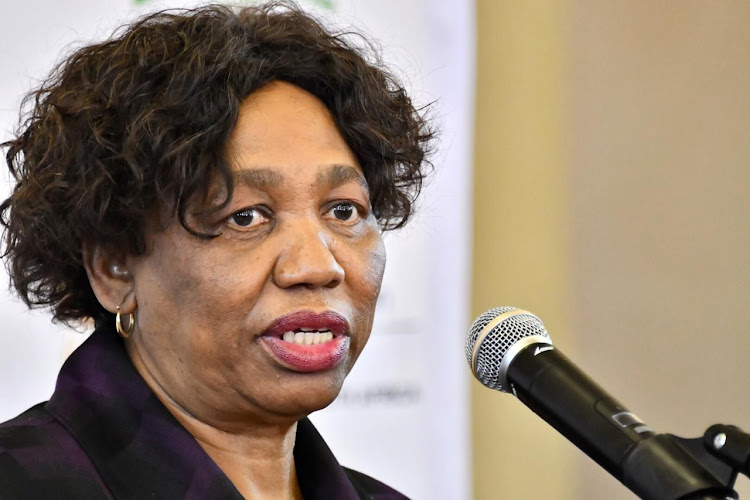 Another teacher union, the National Professional Teachers' Organisation of SA (Naptosa), on Tuesday night added its voice to those of Sadtu and Educators Union of SA (Eus) in calling for schools to be closed as Covid-19 cases spike.

Naptosa executive director Basil Manuel said in a statement that its National Standing Committee (NSC) met on Tuesday before a scheduled meeting between unions and the ministry on Wednesday, and it was decided by the union that schools should no longer keep their gates open.

“It is clear that the time to read the signs is here. The NSC agonised over the situation and the wisdom of keeping schools open in the face of the current projections that indicate that provinces will reach the peak of infections at different times between the end of July and late September.

“Having considered all the available information, the NSC decided that Naptosa should call on the minister, as unfortunate as it will be, to close schools, as per the advice of the WHO [World Health Organisation], until the peak of the pandemic has passed,” Manuel said.

He said this would “protect the physical and mental health of our teachers, education support personnel, learners and parents, who, it must be emphasised, are already taking acute strain, while, in the president’s words, we are now heading into 'the storm'".

He said the NSC was also aware that a “substantial number” of schools haven't yet opened, and there was also a battle to keep those schools that had opened, open.

“Closures, due to staff members or learners having tested positive, are now a daily occurrence,” he said.

However, Manuel was adamant that this was not tantamount to calling for the abandonment of the school year, as this would be “as irresponsible as keeping schools open in the period lying ahead”.

“We are calling for the closure coupled with a plan on how to take the school year to a close. A period of closure should not be wasted. Naptosa wishes to offer its assistance to the minister, and the department of basic education, to draft such a plan that will be ready for implementation, once it is evident that a stage has been reached in the flattening of the Covid-19 infection curve.

“Will the re-closure of schools be disruptive? Yes, but Naptosa is not prepared to compromise the physical and mental health of our members, in particular, and whole communities, in general, under the current circumstances,” Manuel said.

The Educators Union of SA has called on teachers and pupils to picket from Tuesday to pressure President Cyril Ramaphosa to close schools as the ...
News
1 year ago

Angie Motshekga's team to take on those 'hellbent on disrupting schools'

Cancel the school year 'for the sake of our children': Jonathan Jansen

Just swallow your pride and do it, minister Motshekga. If you don’t, there’ll be a far worse blot on your record.
Ideas
1 year ago