The open/closed yo-yo of early childhood development centres: a timeline 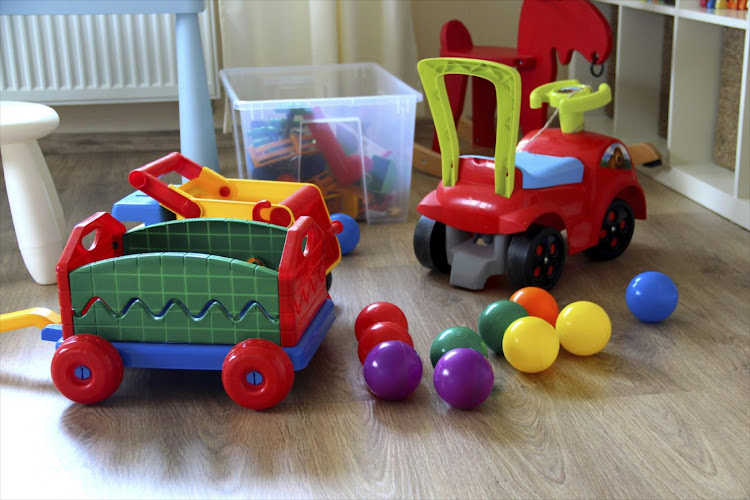 The department of social development has backed the reopening of early child development centres after a long back and forth.
Image: iStock Images

This week, Zulu said the department wasn't opposing the reopening of these facilities. This after basic education minister Angie Motshekga last week announced that ECD centres and pre-grade R grades would not reopen on July 6.

Here is what you need to know about the latest development.

In June, the department of basic education’s directives announced that only nursery schools and ECDC centres that were affiliated to schools could reopen from July 6.

Other private centres which fall under social development were not given an opening date, and the department said they would be required to complete pre-opening self-assessment forms if they planned to reopen.

On July 3, Motshekga updated the directions on the return of school pupils, putting the brakes on ECD centres and pre-grade R grades reopening.

Speaking to TimesLIVE, Motshekga's spokesperson, Hope Mokgatlhe, said the decision to halt the reopening of ECDCs and pre-grade R grades came after reports were presented during a virtual Council of Education Ministers (CEM) meeting.

“After careful consideration of all the reports, CEM decided that only grade 6, grade 11, and grade R will return to school on Monday. The decision affects all provinces. The other grades will be phased in during July in a differentiated approach within the stipulated time frames as per the gazette by the minister,” she said.

LISTEN | If we do not support the jobs in the sector now, there will be nothing to monitor: says Covid-19 People’s Coalition

The SA Montessori Association lambasted the department and accused it of “discrimination”.

Association spokesperson Samantha Streak told TimesLIVE they were not happy with the decision.

“We feel very angry about the decision because ECD centres should be opened and pre-grade R grades should be allowed to go back to school,” said Streak. “This is discrimination. We believe the youngest children should be prioritised. They need education, they need food and socialising. It's been proven around the world that the youngest children are at less risk of contracting Covid-19.”

The Pretoria high court granted private pre-schools and ECDCs permission to reopen their doors after the Solidarity Occupational Guild for Social Workers and the Solidarity Support Centre for Schools took the department of social development to court.

TimesLIVE reported that judge Hans Fabricius said there was no reason to prevent children from returning to school.

The department’s spokesperson, Lumka Oliphant, said it had noted the ruling and would release a statement once it had fully studied the judgment.

Early childhood development centres, including private nursery schools and day care centres, may reopen immediately - provided they can do so safely
News
1 year ago

Zulu said “contrary to the narrative that has gained media traction”, her department was not opposing the reopening of ECDC centres.

She said of this number, 5,613 indicated they could comply and were ready for reopening while 6,030 centres stated they would require support to operate under the current directions.

“The steps we have taken to date are to ensure that when the sector reopens, parents/caregivers do not have to worry about the health and safety of their children.

“For this reason, the directions include the health and safety guidelines, daily health screening, the use of personal protective equipment, physical distancing and more frequent and rigorous cleaning,” said Zulu.

Department of basic education claps back at school opening criticism

Basic education will not roll over and close the school year, said spokesperson Elijah Mhlanga
Politics
1 year ago

The SA Democratic Teachers Union on Tuesday called on the government to close schools countrywide until after the Covid-19 pandemic has reached its ...
News
1 year ago