DUT staffer jailed for R850k insurance fraud, others under investigation 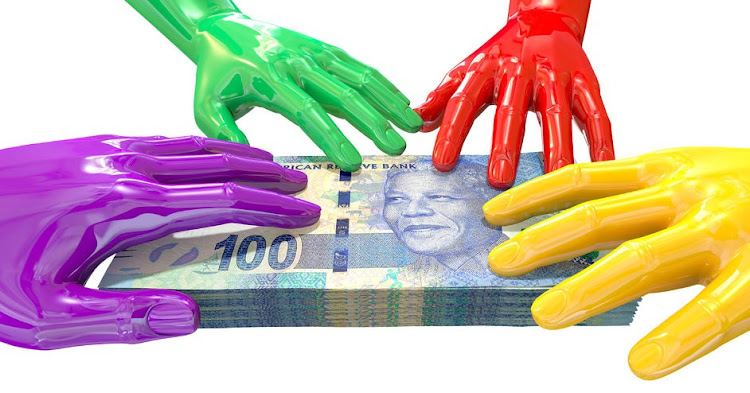 An unmarried DUT staffer lodged a false insurance policy claim after the death of her 'husband'.
Image: 123rf/ Allan Swart

A Durban University of Technology (DUT) alumni coordinator has been sentenced to six years imprisonment for lodging a false insurance claim.

Ntombizandile Ndlovu was sentenced in the Durban Commercial Crimes Court on Friday.

Natasha Kara, KwaZulu-Natal regional spokesperson for the directorate of public prosecutions, said in a statement Ndlovu had pleaded guilty to fraud and money laundering.

"DUT offered life and funeral insurance to staff and their spouses. Even though she was unmarried, Ndlovu claimed her husband had died, using the information of an unknown man.

"The fraudulent claim paid out R850,592. The insurance company, Momentum, launched an investigation after several suspicious claims were lodged by the university, and Ndlovu’s fraudulent activities were exposed."

Following the conviction and sentence of Ndlovu, the asset forfeiture unit of the NPA obtained a confiscation order for the amount of R500,000 against her, as this was the amount they found in her bank account.

"Several other DUT staff members have since been arrested for submitting fraudulent claims. Some matters were finalised and others are pending," said Kara.

A KwaZulu-Natal couple - who between them masqueraded as SA Revenue Service agents, insurance brokers and attorneys to defraud their victims of more ...
News
2 years ago

Two people are alleged to have used unclaimed corpses to defraud insurance companies, the Hawks said on Thursday.
News
2 years ago