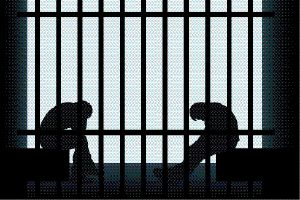 A Mozambican man and his son who were allegedly found with rhino horn and shark fins will face trial in October.
Image: ISTOCK

A father and son duo who allegedly tried to bribe their way out of police custody after being caught with rhino horn and shark fins last year are still behind bars, the Hawks said on Tuesday. 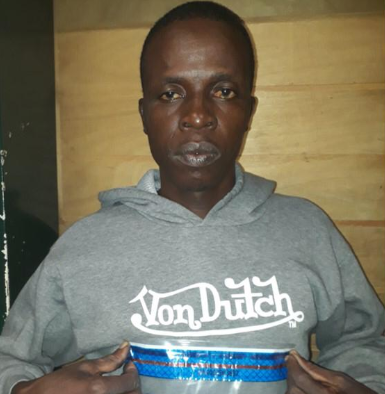 Capt Dineo Sekgotodi said the pair made an appearance in the Middelburg regional court, where they were granted a trial date. Their case has been set down for October 28.

“The rhino horns and shark fins were found by members of the flying squad on the N4, next to Belfast, hidden inside their vehicle while the two were travelling from Mozambique to Gauteng.

“During the arrest, the suspects tried to entice the police officials with a kickback — but failed.”

The pair were subsequently charged with possession of endangered species and corruption.

“Last week Thursday the Nharrelugas attempted to apply for bail, but their effort was unsuccessful,” added Sekgotodi.

Custom officials at OR Tambo International Airport on Tuesday discovered illicit items worth millions which were bound to leave South Africa for ...
News
1 year ago

The department of agriculture, land reform and rural development has proposed adding numerous more species to the Meat Safety Act, including ...
News
2 years ago