EXPLAINED: How and why electricity prices will increase from April 2021 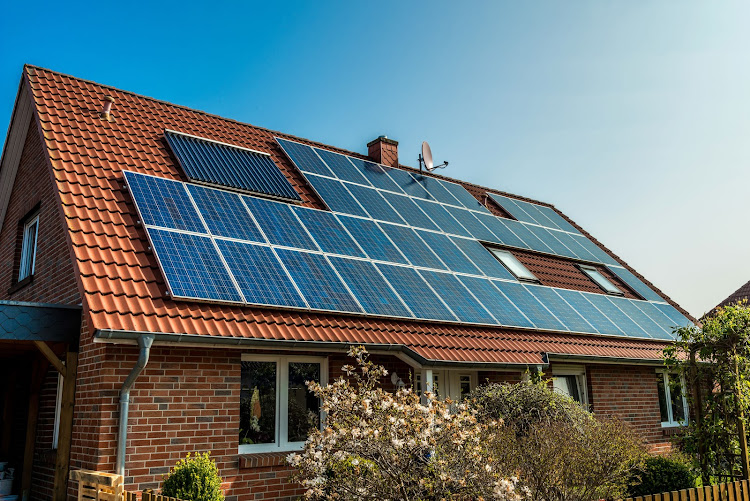 The latest judgment which sets aside the National Energy Regulator of SA's (Nersa) 2019 decision in respect of allowable revenue and tariffs for Eskom for the next three years will mean a big increase for electricity consumers from April next year.

Further increases are possible as another determination made by Nersa was set aside by the court earlier this year, and Nersa is still to make a new determination on that application, energy expert Chris Yelland said on Wednesday.

As electricity prices go up there might be a compelling business case for adopting alternative energy, Yelland said.

Yelland was commenting on a judgment by Pretoria high court Judge Fayeeza Kathree-Setiloane on Tuesday in which she reviewed and set aside the decision taken by Nersa on March 7 2019 in respect of allowable revenue and tariffs for the years 2019/2020 to 2021/22.

Kathree-Setiloane also ordered that a sum of R23bn will be added to the allowable revenue already determined by Nersa for the 2021/22 financial year.

At the heart of the dispute was Nersa's deduction of a R69bn cash injection by the government to Eskom to assist the power utility to stem the liquidity crisis in which it found itself.

In its case, Eskom contended that Nersa's decision negated the government's intervention and left the liquidity crisis unaffected, but left the fiscus R69bn lighter.

In her judgment, Kathree-Setiloane ruled in favour of Eskom and had harsh words for Nersa.

She said Nersa's tariff decision for 2018/19 was set aside by the high court in Pretoria earlier this year.

She said the same court also set aside Nersa's June 2018 decision on the Regulatory Clearing Account (RCA) application for the 2014 to 2017 financial years. The RCA is designed for Eskom to recover the money it had spent above the multi-year determination estimates made by Nersa.

"Needless to say, Nersa has taken irregular decisions in three consecutive applications made by Eskom.

"This, to my mind, points to a modicum of incompetence on the part of Nersa in relation to Eskom's tariff applications," Kathree-Setiloane said.

The National Energy Regulator of SA (Nersa) has disputed weekend reports about it conceding to making tariff calculation errors that would be costly ...
News
1 year ago

Yelland said for the consumer, Tuesday's decision meant  the increase in electricity price for the next three years, starting on April 1 2021, will have an additional 10% over and above whatever other price increase was decided by Nersa.

"This extra 10% applies for the next two years to whatever else had been decided. That is the minimum," Yelland said.

He said there were further court judgments that have not yet translated into price increases by Nersa that have still to be decided.

Yelland said the  increases come at a time when consumers are least able to afford them because the economy is set to contract by 7%-8% this year as the result of a sluggish economy and the Covid-19 pandemic.

"Consumers of electricity are going to come under increased pressure. Many will be left jobless. Levels of non-payment and theft will increase as a result of the lack of affordability," Yelland said.

He said the higher electricity prices will hurt business and mining, and this will affect the ability of business to recover.

"The only bright side I can see is that the ever-increasing prices of Eskom electricity are making the alternative, which is renewable energy, more attractive. The business case for alternatives to electricity is becoming better as Eskom prices rise."

On the scathing finding against Nersa, Yelland said the regulator needs to do some serious introspection and soul-searching.

In a statement issued on Tuesday, Nersa hinted it might challenge the judgment.

"The judgment, if left uncontested, will not only disrupt the industry but will further suppress economic recovery, considering the current threat the country's economy is facing."

In reaction, Eskom said this judgment will assist the power utility to pave the way forward towards financial sustainability.

Electricity tariffs may be increased sharply in the next three years after a court ruling against the national energy regulator.
News
1 year ago

Eskom board member resigns over 'fundamental differences of principle'

Eskom board member Sifiso Dabengwa resigned from the embattled parastatal because he disagreed with his colleagues over the cancellation of a tender.
News
1 year ago

Power utility Eskom will institute disciplinary action against an employee who was caught on video allegedly drunk after being involved in an ...
News
1 year ago