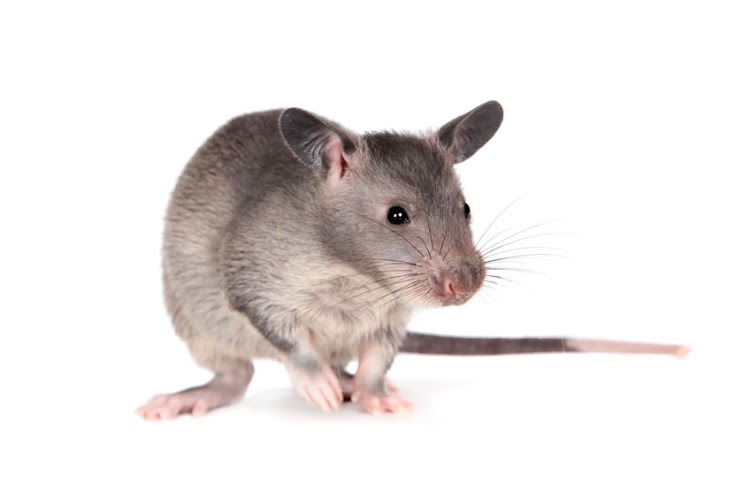 Many children in Cape Town informal settlements are at risk from rat poison, which is often left on the floor when baiting rats.
Image: 123rf/ Абаджева Марина

At the age of four, Chuma Bhaxa had a near-death experience after he accidentally swallowed rat poison, which was put out as bait for rats terrorising his Site C home.

Even though he has a vague memory of the incident, the 23-year-old security guard considers himself lucky to have survived.

“I consider myself fortunate to be living in a big city where there are good hospitals everywhere. After I started to vomit violently my mom suspected that I must have eaten the rat poison. I was rushed to Red Cross Children’ Hospital where I obviously got good care. My mom apparently had such a frightening experience that she still avoids talking about the incident even today,” Bhaxa recalled.

Bhaxa’s experience is, however, not unique in Cape Town. According to a University of Cape Town study, highly toxic pesticides, which are often on sale from street vendors in some of the city townships, have landed in the guts of children.

The 10-year study, which has been published on UCT's website and which was carried out by a multidisciplinary group of researchers from the university, has uncovered that some highly toxic agricultural pesticides, which had been banned in some developed countries, are easily available from street vendors in SA. One such product is Aldicarb — meant for killing nematodes (worms). Locally the product, which is sold in strips of small black pellets, has been repurposed as a rat poison.

Professor Andrea Rother, head of the environmental health division in the School of Public Health and Family Medicine at UCT, and a global authority on pesticides, said while the study initially looked at the economic viability of informal vendors selling street pesticides, after multidisciplinary teams joined the research project, observational household surveys later discovered the extent of pest problems in Cape Town’s townships.

“Unfortunately, these highly toxic substances — often banned in high-income countries or not registered for household use — are also being consumed accidentally by children,” said Rother in an article.

Some of the pesticides sold were bought legally from agricultural co-operatives and then decanted into common beverage bottles.

Researchers also found that street pesticides like Aldicarb were often mixed with bread or maize meal to bait the rodents and put on the floor or in corners of shacks where curious toddlers mistook them for food.

In the case of older children, many accidentally drink these poisons sold in unlabelled and recycled bottles, mistaking them for water or milk.

Associate Professor Susan Levine, a UCT-based medical anthropologist and activist, believes that this nexus of pests, poisons and parents protecting their children and homes, is directly the result of the political economy of SA’s poor, urban spaces.

“When we interviewed mothers living in these circumstances, they made it clear that while they found the possibility of their children being exposed to poisons frightening and hurtful, this was just one challenge among many other structural inequalities and dangers they faced every day,” she says.

“These include crime and a lack of sanitation, housing and clean drinking water. In this context, child poisonings like this are a form of easily preventable structural violence.”

Cape Town Mayor Dan Plato said this week that increased urbanisation, densely populated informal settlements, waste management practices and the availability of abundant food sources has resulted in the “proliferation and explosion of the rodent population” in certain areas of Cape Town.

Plato was responding to COPE caucus leader Farouk Cassim's question about plans to tackle the growing mice and rat population.

Plato said there were now 10,869 permanent block baiting points placed throughout the city, mainly in locations that had been identified to have high rodent activity.

Rother said her team had since developed training workshops across the country and was working with physicians at hospitals and forensic pathologists at mortuaries to capture detailed information on substances that caused poisoning.

“This is to help create a closed loop, where our research feeds back into clinical work to improve diagnosis and treatment of unlabelled pesticides.

“This work can also be used to advocate for more research and resources to prevent the use of street pesticides,” she said.

Not all comprehensive insurance policies cover damage caused by rodents.
News
2 years ago

Boys ‘poisoned by dad’ on the road to recovery: mom

A KZN mother says her two sons are recovering after their father allegedly poisoned them and himself.
News
1 year ago

After having successfully clawed their way back from the brink of death, three African White-backed vultures - a critically endangered species - are ...
Lifestyle
2 years ago