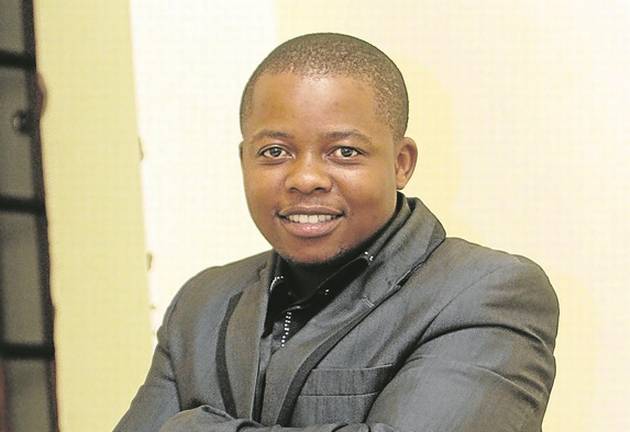 The Mthatha magistrate's court has issued a warrant of arrest for Prince Azenathi Dalindyebo.

“This is after Mr Dalindyebo and his legal representative failed to appear in court, without an explanation,” said National Prosecuting Authority spokesperson Luxolo Tyali.

Dalindyebo, the former acting king of the AbaThembu, had on June 8 appeared briefly in court on charges of assault with intent to cause grievous bodily harm and pointing of a firearm.

He was released on warning and his matter was postponed to today.

He had asked the court to review Eastern Cape premier Oscar Mabuyane’s decision to terminate Azenathi’s tenure as acting king and reinstate his father, Buyel'Ekhaya Dalindyebo.

The Mthatha high court has dismissed with costs Azenathi Dalindyebo's application to remain as acting AbaThembu king.
News
2 years ago

King Buyelekhaya Dalindyebo says he will be "of good service" to the AbaThembu, after his son Prince Azenathi lost a court bid to remain as acting ...
News
2 years ago

AbaThembu acting king Azenathi Dalindyebo has been removed from the throne, effective immediately, just a week after the AmaDlomo royal family ...
News
2 years ago