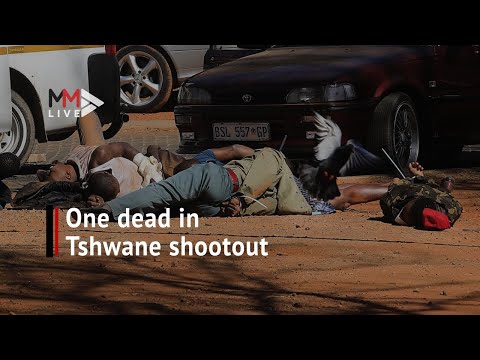 Two police officers and at least one suspect were injured during a shoot-out in the vicinity of the Tshwane District Hospital in Pretoria on Wednesday.

At least one person was shot dead in a vehicle at the scene.

TimesLIVE spoke to a witness, who said he was cooking when he heard gunshots and decided to take cover.

He added that this was the reason he usually stays away from open spaces.

Witnesses said the suspects were travelling in about eight vehicles when they were confronted by police.

At least 10 suspects were arrested, one shot dead and another injured.