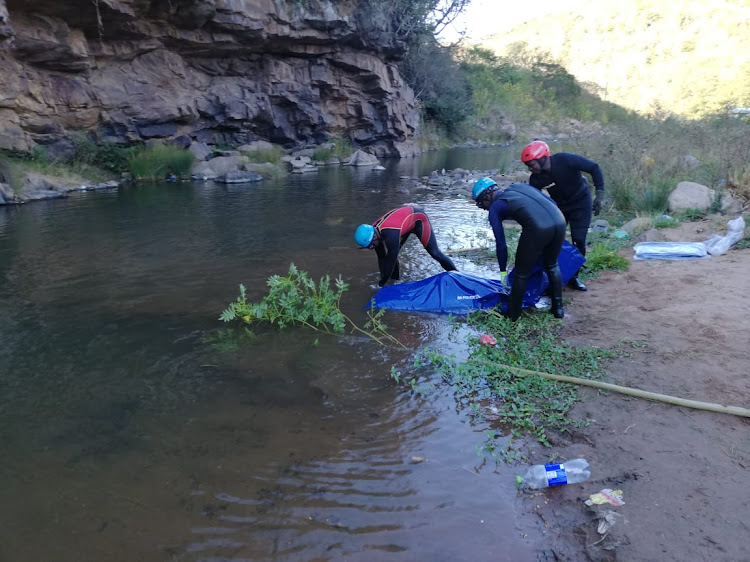 Three sangomas drowned during a weekend initiation ceremony in the Mbokodweni River in the Folweni area, south of Durban.

A group of about 16 sangomas were busy with an initiation ceremony when three of them  got into difficulty and drowned.

A search was conducted and the bodies of a 65-year-old woman, a 62-year-old man and a  24-year-old woman were recovered and handed over to members of the Folweni SAPS.

“Our members managed to recover the bodies from the river, bring closure to the families of the victims,” said Sewpersad.

An inquest docket has been opened for investigation.

Search under way for Durban sardine netter washed out to sea

A man has been washed out to sea on Durban's north beach.
News
2 years ago

Two teenage girls drowned in Mabulala dam near White River in Mpumalanga over the weekend, police said.
News
2 years ago

Haunted by Idai: 'We climbed trees or drowned'

A year on, Mozambican villages still bear the indelible scars of a merciless cyclone.
News
2 years ago