It's back to the beach at KZN tourism hotspot St Lucia 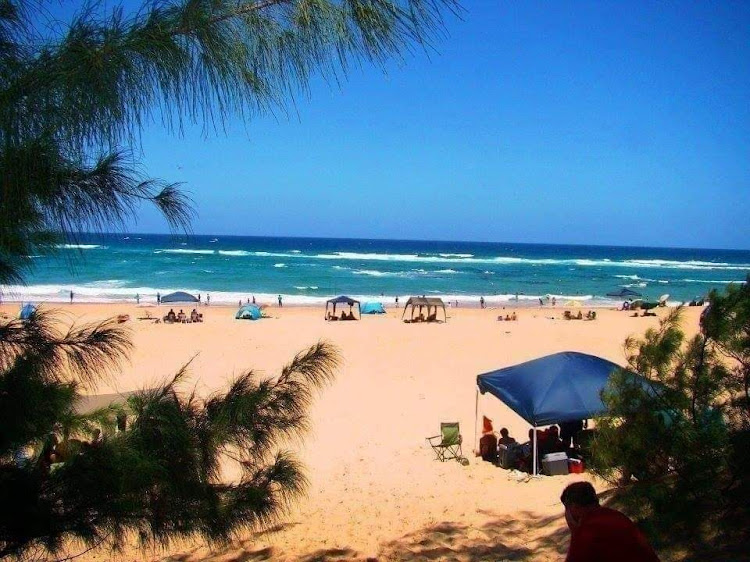 St Lucia has welcomed visitors back on to its beaches where swimming is now permitted.
Image: via Facebook

Durban may have banned beachgoers from setting foot on its many beaches, but the north coast tourist town of St Lucia is welcoming visitors on to its shores with open arms.

In a bid to revive tourism, St Lucia, renowned for being a beach, bush and wetland haven, has been encouraging visitors to return to its beaches since the government recently permitted leisure travel. Enticing pictures of bathers enjoying leisure time at the beach have been posted in recent days to the St Lucia Town Facebook page.

“Our beaches are open ... come visit,” stated one post.

“Swimming is allowed at designated beaches.”

Beaches that fall under eThekwini municipality's jurisdiction are still closed.

Municipal spokesperson Msawakhe Mayisela said last week, after beachgoers were caught on camera fleeing law-enforcement officials at a beach north of Durban, that they were closed until further notice.

“The only thing allowed is for you to go and walk. For groups to go to the beach, spend time and sit, is not allowed because that is a recipe for disaster,” he said.

The eThekwini region has been identified as a Covid-19 hotspot in KwaZulu-Natal.

eThekwini municipality issued a stern warning to residents that they would face the full might of the law if they continued to flock to the city's ...
News
1 year ago

A Durban nature reserve shut its gates after visitors disregarded Covid-19 regulations by turning out in large numbers on Saturday.
News
1 year ago