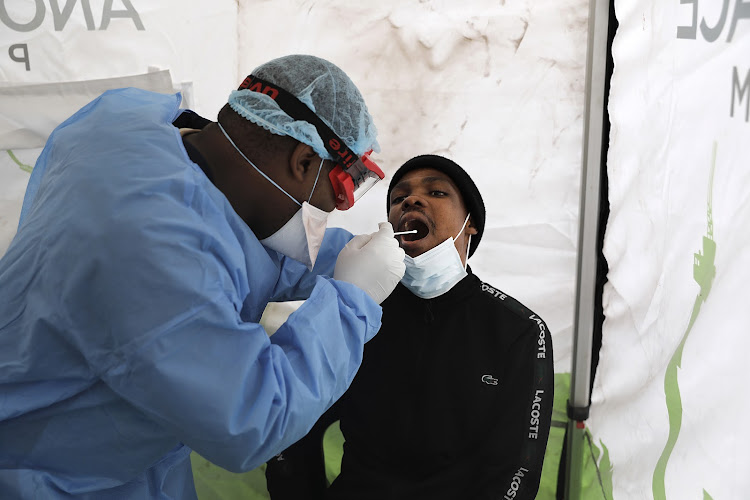 Fewer than 3,000 new Covid-19 infections have been reported in SA for the second consecutive day.
Image: ALON SKUY

South Africa recorded just 2,879 new Covid-19 cases in the past 24 hours - the second day in a row that fewer than 3,000 infections have been confirmed.

Of these, KwaZulu-Natal accounted for about 1,000 of the new cases, Gauteng about 500, and the Western Cape about 200.

Mkhize said that 259 new deaths had been confirmed in the same period, taking the national total to 11,010.

"The number of recoveries currently stands at 432,029 which translates to a recovery rate of 75.9%," said Mkhize.

If there was time for the people of KwaZulu-Natal to play their part in curbing the spread of Covid-19, it is now
News
1 year ago

Health minister Zweli Mkhize has hinted that South Africans can expect good news this week as his team is preparing to make recommendations to the ...
Politics
1 year ago