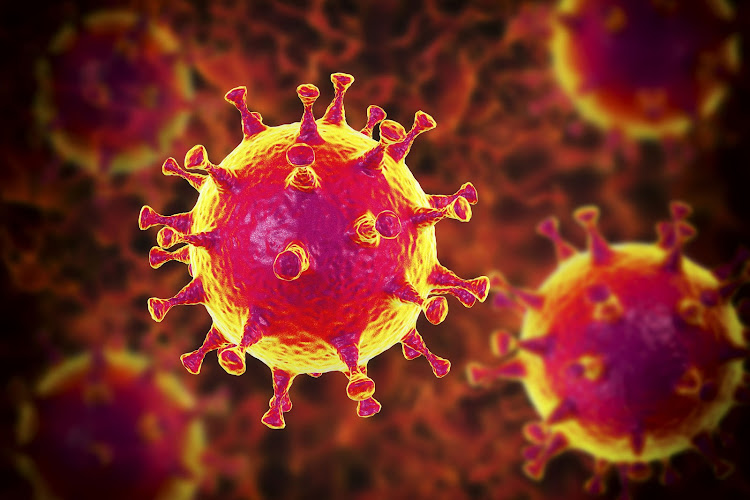 There were also 3,954 new infections reported over the same period, taking the national total of cases to 572,865.

The Northern Cape, which has the lowest number of total infections accounted for about 150 of the new cases.

"The recoveries now stand at 437,617 which translates to a recovery rate of 76%," said health minister Dr Zweli Mkhize.

Of the close to R1.9bn given to KwaZulu-Natal departments for Covid-19 expenditure, over half has been spent on infrastructure, premier Sihle ...
Politics
1 year ago

In this episode of the "Sunday Times Politics Weekly" podcast, the politics team considers SA's readiness to enter level 2 of lockdown and what that ...
News
1 year ago