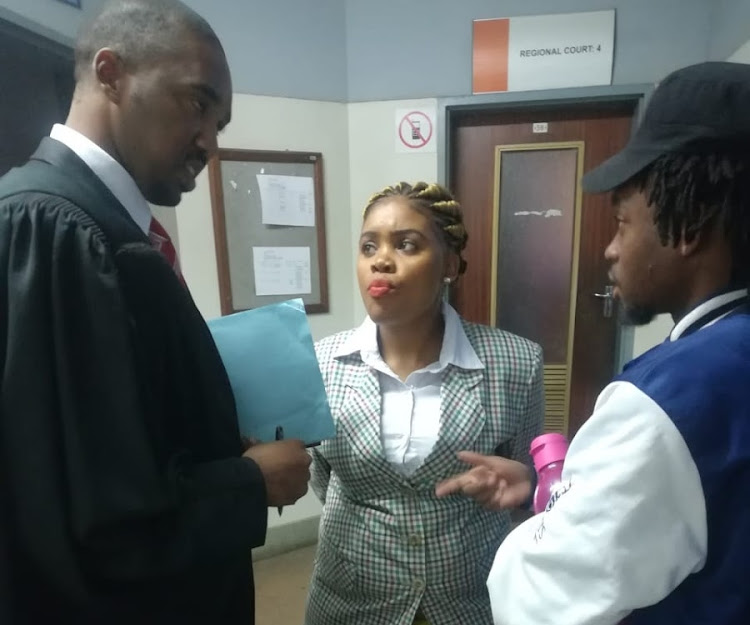 A theft trial against a university accounting student has hit yet another snag after it was  postponed again in the East London magistrate's court on Friday.

This time it was postponed because of a death  in the family of Sibongile Mani's lawyer, Asanda Pakade.

Mani, a Walter Sisulu University student, was also not in court.

Mani has been in and out of courtrooms since 2017 when she was charged with theft after an erroneous National Student Financial Aid Scheme (NSFAS) payment of R14m into her account.

She allegedly spent nearly R1m of the deposit.

Within two hours of the accidental transfer, Mani allegedly spent R20,000 on cigarettes and alcohol.

Intellimali director Roy Jackson testified last year that a glitch had caused the system error that led to Intellimali crediting Mani with R14m instead of her monthly R1,400 allowance.