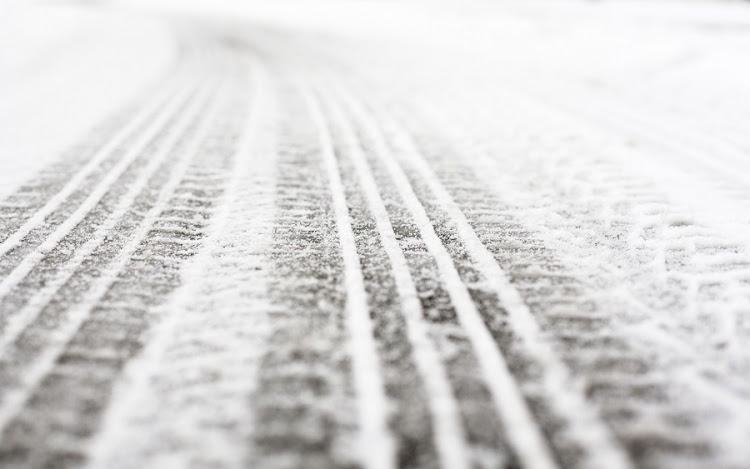 The Western Cape government has urged residents to be on high alert as rain and snow are predicted for the week ahead.

MEC of local government, environmental affairs and development planning, Anton Bredell called on residents to stay indoors and off the roads where possible.

“We want to make the public aware of the latest weather warnings and in particular, highlight the risks of being outdoors during these weather conditions. Avoid crossing rivers and swollen streams where water is above your ankles,” Bredell said.

Pictures posted on social media on Sunday showed how the snow had blanketed the mountain tops.

Explaining what lay ahead for the province, the SA Weather Service's Lulama Pheme said the snowfall on Sunday had subsided.

For the rest of the day, he said: “We are expecting some showers along the south coast as well as the Eastern Cape up to KwaZulu-Natal. That will be a 30% chance of showers and thundershowers for this evening.

“For tomorrow [Monday] there is a cold front that is approaching and it is expected in the afternoon to hit Cape Town with widespread showers and thundershowers.

“There is an 80% chance of showers and thundershowers. The snowfall is only [again] expected overnight on Monday into Tuesday morning. There is going to be heavy rain,” Pheme said.

From Monday afternoon, gale-force winds will be experienced along the southwest Cape coast between Table Bay and Cape Agulhas. The winds will spread to the south coast up to Plettenberg Bay.

High seas measuring six to nine metres between Cape Point and Cape Agulhas will also be witnessed on Monday. This will head towards Port Elizabeth.

Pheme said the severe weather conditions would therefore only be felt from Monday.

Meanwhile, the disaster management centres were on standby to offer assistance.

Bredell said the public should contact the relevant disaster management entities as quickly as possible should an emergency occur.

“The easiest number to remember to call in an emergency is 112. This number can be dialled toll-free from any cellphone.”

Meanwhile, Pheme said the rest of the country would feel the effects of the Western Cape storms and snow.

“In other parts of the country, the weather is going to be cold but we are not going to get snowfall elsewhere,” Pheme said.

The northeastern parts of the country, which include KwaZulu-Natal, parts of Limpopo and Mpumalanga, will experience some isolated showers in the morning but during the day it will clear.

“The temperatures are dropping [on Monday] but picking up again later in the day,” he said.

Ziggy Duwe's responsibilities as a pilot include navigating ships safely in and out of the ports of Ngqura and Port Elizabeth, as well as mastering ...
News
1 year ago

Despite the growing use of drones in SA, industry players say the country is lagging the rest of the continent in exploiting the technology due to a ...
Business Times
1 year ago

After Covid, all Mauritius needed was an oil spill

Tourism in Mauritius collapsed after the government cut the island off from the world to get the coronavirus outbreak under control. The country's ...
Business Times
1 year ago