'Typical of late winter': snow, rain, wind and cold for SA this week 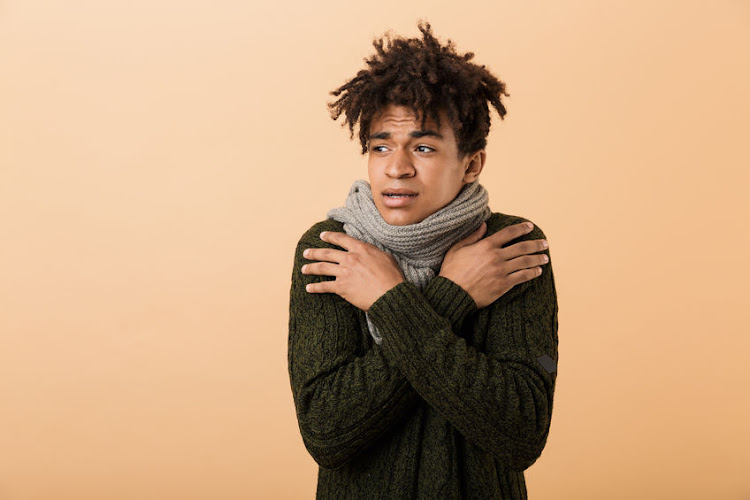 Gauteng residents will be hit by cold weather from Tuesday.
Image: 123RF/Dean Drobot

Cold weather is on the cards for most provinces this week as a cold front hits SA on Monday, the SA Weather Service has warned.

While the front was battering most of SA, the service said this shouldn’t come as a surprise. It said the front was “typical of late winter”.

By Wednesday, most of the cold weather should be gone - “with only some light residual showers lingering along parts of the Eastern Cape coast”.

“Winds countrywide will also have lessened significantly, although fresh to strong southwesterly to southerly winds may still occur at places along the southeastern and eastern coast,” it said.

“The southern half of the country will however remain distinctly cold on this day, although daytime temperatures are expected to recover gradually thereafter.”

Weather service forecaster Bransby Bulo said the cold front was expected to hit the Western Cape late on Monday afternoon. There is an 80% chance of rain in the province.

By Tuesday, the front will reach the southern parts of Gauteng. Bulo said a 30% chance of showers is expected for Vereeniging and Johannesburg.

Snowfall is expected in the high lying areas of the Western Cape and Eastern Cape, said Bulo.

Snowfall can be expected in the Drakensberg mountains in Lesotho.

On Sunday, the Western Cape government urged residents to be on high alert for severe weather.

From Monday afternoon, gale-force winds will be experienced along the southwest Cape coast between Table Bay and Cape Agulhas. The winds will spread to the south coast up to Plettenberg Bay.

There were reports on Monday afternoon of snow on Table Mountain, but this could not be independently confirmed.

⚠BREAKING We have a report that it is currently snowing on Table Mountain in Cape Town. Does anyone have more info? We have no idea who to credit.

High seas with waves measuring six to nine metres between Cape Point and Cape Agulhas will be witnessed on Monday, and will head towards Port Elizabeth.

The Western Cape government has urged residents to be on high alert as rain and snow are predicted for the week ahead.
News
1 year ago