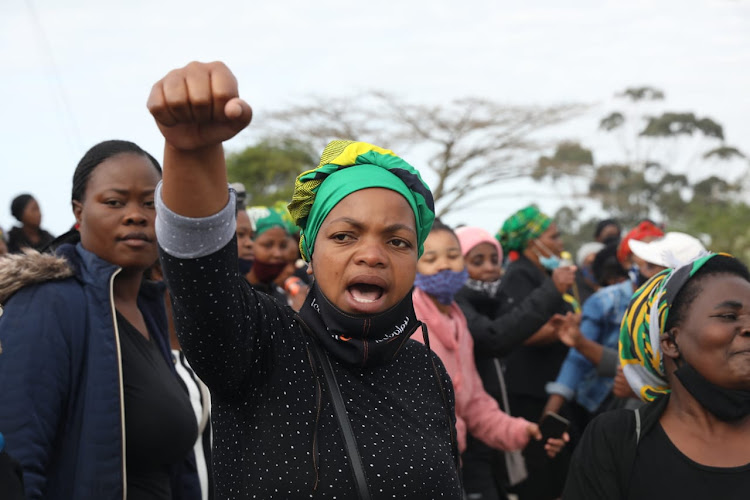 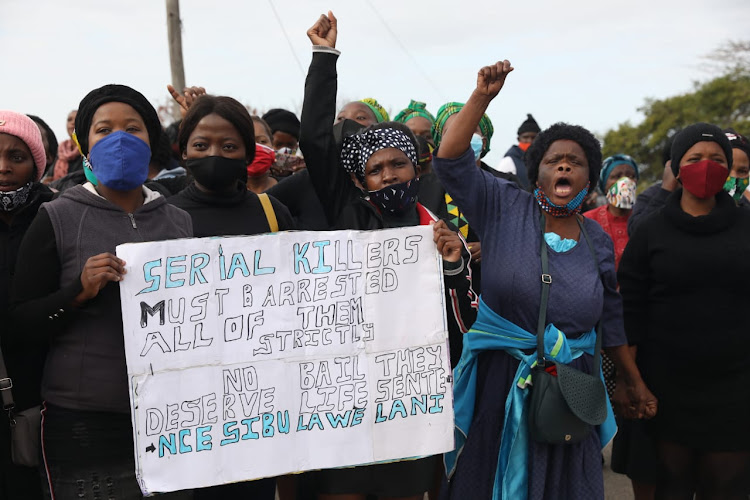 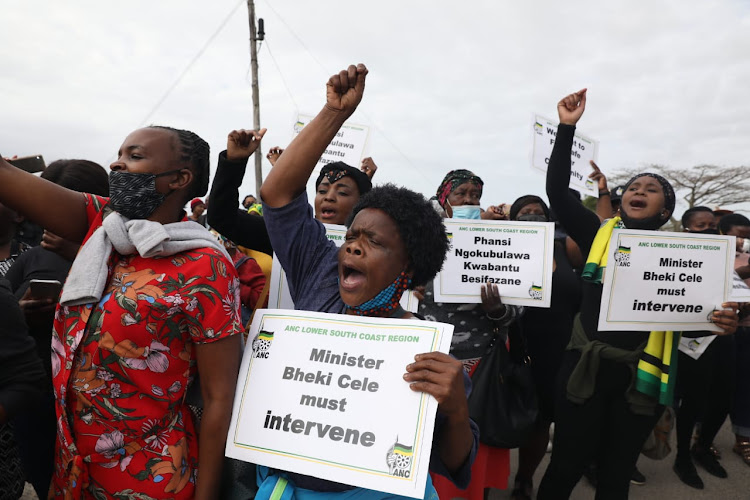 One of the two men due to appear in court on Monday morning in connection with the deaths of five women on the KwaZulu-Natal south coast has died.

A source close to the investigation said two men arrested in connection with the gruesome discovery of the bodies of five women, aged between 16 and 38, were due to appear in the Umzumbe magistrate’s court. However, it is understood police discovered the body of one of the men at the Hibberdene police station on Monday.

The arrests followed the deaths of neighbours Akhona Gumede, 25, and Nosipho Gumede, 16, Neliswe Dube, 22, Zama Zama Chiliza, 38, and an unidentified woman in her 20s between April and last week.

On Saturday, police minister Bheki Cele visited the area and confirmed the two men were scheduled to appear in court.

The minister was speaking during his visit to Mtwalume, where he addressed a crowd of about 100 people who had gathered where the latest body was discovered on Wednesday.

Police have confirmed Cele will make a statement about the latest developments in Umzumbe on Monday.

Meanwhile, dozens of women gathered outside the Umzumbe magistrate's court on Monday ahead of the court appearance. The placard-carrying women sang as a police van carrying one accused entered the court precinct.

The suspect in the #MthwalumeMurders has arrived under heavy guard in the EMzumbe Magistrates Court. Media have been barred from taking pictures and naming the suspect @TimesLIVE @yasantha pic.twitter.com/KXvLsC1Re6

Officials said media were not allowed to name or photograph the man.

Two people have been questioned in connection with the discovery of five women's bodies in sugar cane fields on the KwaZulu-Natal south coast.
News
1 year ago

A concerned sugarcane farm owner on KwaZulu-Natal's south coast is offering a R20,000 reward to anyone with concrete information about the murders of ...
News
1 year ago