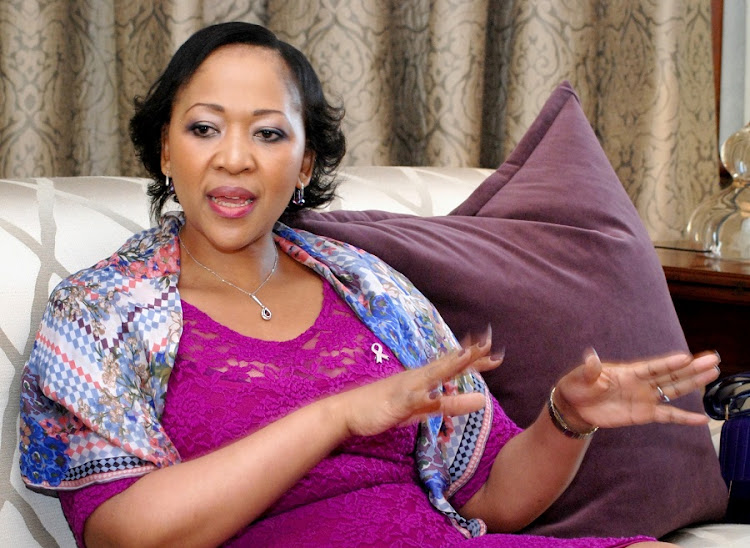 Tobeka Madiba-Zuma was in court on Tuesday in connection with a maintenance application against former president Jacob Zuma.
Image: MARK WING/SUNDAY TIMES

Former president Jacob Zuma is reported to be opposing an application for maintenance by his estranged wife, Tobeka Madiba-Zuma.

The former first lady was present during the closed hearing in the Durban maintenance court on Tuesday. Zuma did not attend and was represented by his legal counsel, advocate Nqaba Buthelezi.

Buthelezi told TimesLIVE they would provide an update on the matter after the hearing.

In February it was reported that Zuma had barred Madiba-Zuma from his Nkandla, KwaZulu-Natal, home amid claims she had taken SIM cards which contained confidential information.

An oral hearing will determine how much former president Jacob Zuma will pay in damages to former minister Derek Hanekom for calling him a “known ...
News
1 year ago

Former president Jacob Zuma's daughter with Nkosazana Dlamini-Zuma, Thuthukile, has made the cut to serve on the board of the National Youth ...
Politics
1 year ago