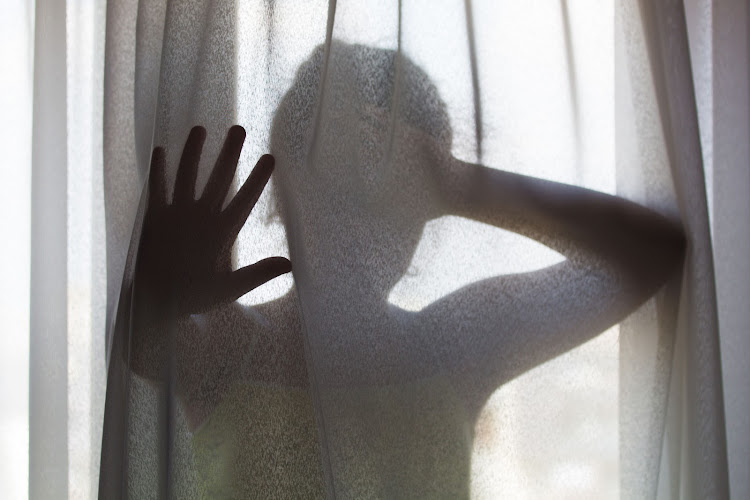 Every three hours a woman dies at the hands of a man in SA, says anti-GBV organisation Ilitha Labantu.
Image: 123rf.com/Sinisha Karich

A report by safety app Namola has revealed that an average 10% of all crime reported through them every month relates to domestic violence.

Craig Rivett, founder of Namola, said this phenomenon is not exclusive to lockdown.

“While we have seen a slight increase in domestic violence as a percentage of crime reported via Namola, it is not a new problem and it is not unique to lockdown,” he said.

“Crime makes up 27% of incidents reported via Namola, and domestic violence is our third-highest crime-related emergency reported.”

During one of his addresses to the nation, President Cyril Ramaphosa labelled gender-based violence (GBV) South Africa’s second pandemic.

Booze, crime and police officers: Bheki Cele on SA being 'safer' during lockdown

Police minister Bheki Cele said SA has been much safer during the lockdown and ban on alcohol sales.
Politics
1 year ago

As a result of high rates of domestic violence recorded, in a recent software update, the Namola app introduced a “sensitive” alert for people who don’t need or want an immediate emergency response.

In addition, Namola provides 24-hour emergency response for women using the free TEARS USSD service (*134*7355#). The same USSD number can be used by women to find their nearest counselling facility.

Since January 2018, the company said it has handled 60,000 real emergencies across SA - an average of 2,000 emergency calls per month. In the same period, users have tested the service more than 230,000 times.

Violence that is perpetrated on women and children in South Africa occurs at an incomprehensible scale.

The company gave the following breakdown of reported incidents:

Siyabulela Monakali, spokesperson for the anti-GBV organisation Ilitha Labantu, said in order to adequately address the scourge of GBV in South Africa there is a need to introduce more innovative measures that will help the security cluster to clamp down on crimes perpetrated on women and children.

“Violence that is perpetrated on women and children in South Africa occurs at an incomprehensible scale. There were nearly 180,000 violent crimes against women reported last year [2019], with a femicide rate five times higher than the global rate,” he said.

"Key findings indicate that every three hours a woman dies at the hands of a man. Breaking this down further, this suggests that eight women are killed per day, 56 women per week, 240 women per month and nearly 3,000 women are murdered each year.

"This paints a grim picture of a society that is at war with its women.”

Monakali said taking lessons from South Africa’s response to the Covid-19 pandemic is an indication that the nation is capable of coming together, united in its diversity, to make society a better place for all.

“We call for the same level of commitment towards ending gender based violence.”

Justice for Kwasa: what you need to know about the Wits student's murder

The death of 20-year-old Asithandile “Kwasa” Zozo Lugalo has sent shock waves across the country.
News
1 year ago

An Eastern Cape man tried to take his own life after allegedly killing Wits University student Asithandile “Kwasa” Zozo in Dutywa on Monday.
News
1 year ago

Woman accused of killing her boyfriend by pouring acid on him

A 21-year-old woman made a brief appearance in the Soshanguve magistrate's court on Tuesday after she was arrested for allegedly killing her ...
News
1 year ago