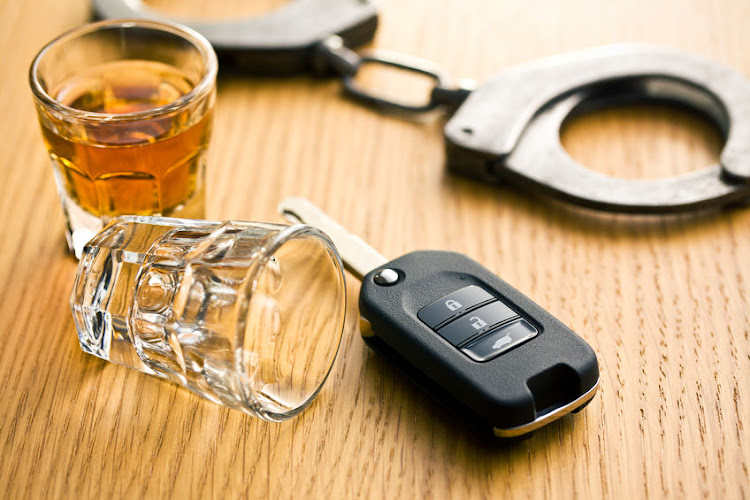 Three Tshwane metro cops were killed in a crash with a suspected drunk driver on Sunday.
Image: 123rf/ jirkaejc

Transport minister Fikile Mbalula has expressed sadness at the death of three Tshwane metro cops in a crash with a suspected drunk driver in the early hours of Sunday morning.

The three officers were killed in a head-on collision while chasing a suspected drunk driver on the N4 between Trans Orange Road and Rebecca Street in Pretoria West.

“I am deeply saddened by the untimely passing of these valiant public servants who died in the line of duty. We thank them for their service to the nation and commend them for their bravery. May their souls rest in peace,” said Mbalula.

“Our sincere condolences to the family, friends and colleagues of the late Tshwane metro police officers. Although there is little solace in such times, may they be comforted in the knowledge that their loved ones gave their lives to serve and protect the citizenry.”

The suspected drunk driver was also killed while a woman passenger was hospitalised.

“It is less than a week since the sale of alcohol has been opened under the National Disaster Act regulations, and a driver suspected of being drunk has taken the lives of three law enforcement officers.

“As government, we continue to plead with citizens to drink responsibly to prevent the senseless loss of lives,” said Mazibuko.

“Our heartfelt condolences go to the colleagues and families of the three TMPD [Tshwane metro police department] officers, who passed away while on duty. May their souls rest in peace.”

Last week, five people were killed in an accident linked to drunk driving. The Road Traffic Management Corporation (RTMC) in a statement on Wednesday called on law enforcement authorities to step up operations against drunk drivers.

“Five people were killed and one injured when two vehicles collided in Benoni last night [Tuesday]. Both drivers are suspected to have been under the influence of alcohol when one driver went into a curve at a speed not suitable for road conditions and collided head-on with another vehicle,” said RTMC spokesperson Simon Zwane.

The IFP on Sunday also called for efforts to be stepped up to apprehend those disregarding the rules of the road.

“We are of the view that those guilty of driving under the influence of alcohol should be jailed for a long period, and, where their behaviour has resulted in a fatality, they should serve a life sentence. The current penalties do not seem to deter drunk driving,” the IFP said in a statement.

On the first day that South Africans were allowed to legally buy alcohol, five people were killed in an accident linked to drunk driving in Gauteng.
News
1 year ago

People Opposing Women Abuse (POWA) says it doesn't support calls to lift the ban on alcohol as it would likely lead to a spike in gender-based ...
News
1 year ago