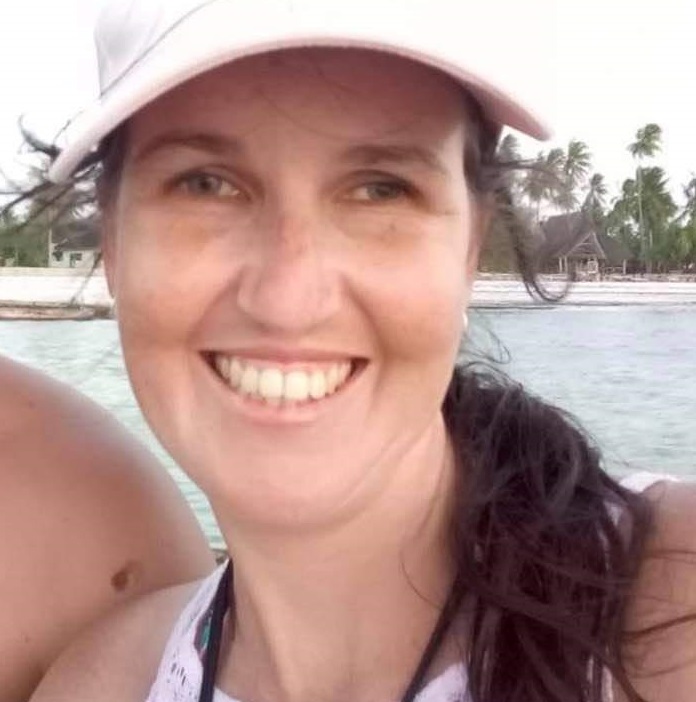 A visually-impaired woman, who was reported missing, has been found alive but in a critical condition in Port Elizabeth, Eastern Cape, police said on Thursday.

Kathleen Flanagan, 34, was reported missing on August 25 after returning from work and changing her clothes at her flat in Walmer, police spokesperson Col Priscilla Naidu said.

Naidu said she informed her brother not to pick her up for work on Wednesday and also left her cellphone at home.

Flanagan, who only has 10% vision, was found in a critical condition on Wednesday at the bottom of Baakens Valley.

“A volunteer search party went searching for her and found her on the footpath on the hikers' trail.

“She was unconscious and taken to hospital for treatment,” Naidu said.

The Independent Police Investigative Directorate has concluded there was no foul play regarding the alleged suicide of the prime suspect in the ...
News
1 year ago

Five women and two children were murdered in just two days as a spate of domestic violence ended tragically in Gauteng.
News
1 year ago

A report by safety app Namola has revealed that on average, 10% of all crime reported through them every month relates to domestic violence.
News
1 year ago