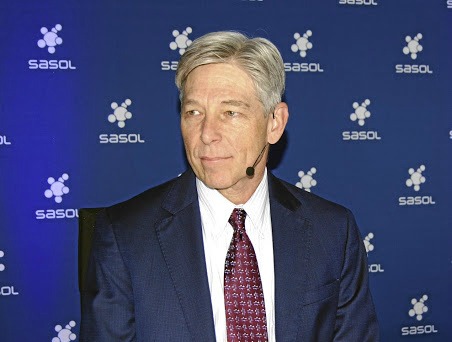 According to reports, Sasol paid Bongani Nqwababa and Stephen Cornell about R96m in benefits and separation packages. The figures were contained in its annual report for the year ended June 2020.

In a statement on Friday, the IDC, which said it was “one of the largest institutional shareholders in Sasol Limited”, said it was outraged at the “manner in which the board of the energy and chemicals group failed to adequately consult shareholders on the separation packages”.

“While questions were raised regarding the separation during Sasol’s annual general meeting in November last year, at the time shareholders were advised they would be informed about this matter at year end. The generous mutual separation packages, amounting to an additional R36m above their approved remuneration packages, do not align to Sasol’s operating and financial performance during their tenure,” the IDC said.

It said it was unhappy about the “quantum of the separation packages”. “The IDC is currently exploring its options in this regard,” it said.