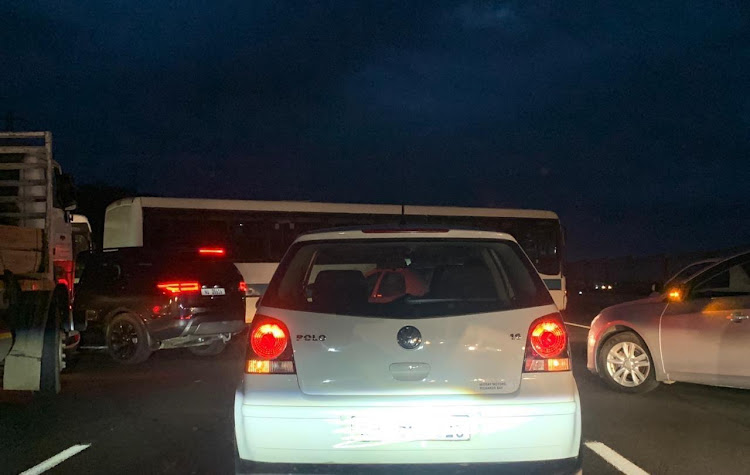 Traffic was gridlocked in Durban on Monday morning as eThekwini municipal bus drivers blocked major traffic routes by parking their vehicles across roads.

He said the areas affected were just north of the N2 on Nandi Drive and KwaMashu, and police had been deployed.

“Armoured vehicles and trucks are also on site to tow the buses and clear the area. The buses are being parked on the side of the roads until peak traffic is over.  The protest action is a long-standing matter between the transport operator and the municipality.”

He said motorists were urged to use the M4 or R102 as alternate routes.

The municipal bus service is owned by Mandla Gcaba, the nephew of former president Jacob Zuma, and has been operating eThekwini buses for more than a decade on a month-to-month contract.

Msawakhe Mayisela, eThekwini municipal spokesman, said he was aware of the blockade and a statement would be released.

The DA in eThekwini has locked horns with the council over preferential procurement relating to the city’s proposed roadmap for a municipal entity ...
News
1 year ago