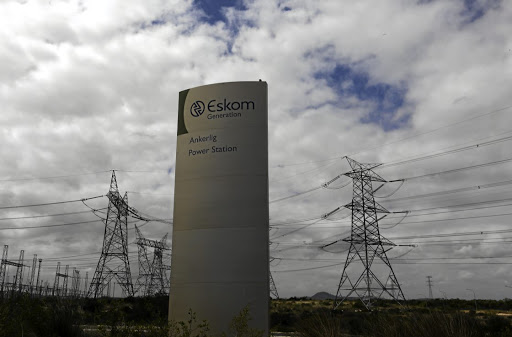 Eskom says it needs to implement stage 2 loadshedding from 12 noon until 10pm as the power system is severely constrained.
Image: Eskom

Breakdowns in electricity generation have resulted in Eskom announcing an enforced power outage from midday to 10pm on Tuesday.

“Unplanned breakdowns stand at 11,665MW of capacity, adding to the 4,558MW currently out on planned maintenance.

“Any further deterioration in the generation performance may necessitate the escalation of load-shedding at short notice.

“As the aged generation infrastructure is unreliable and volatile, this constrained power system is expected to persist for the rest of the week,” Eskom said.

On August 22, the department of mineral resources and energy released a statement saying it has “issued the Request for Proposals for the Risk ...
Video & Podcasts
1 year ago

The real need during the typical four hours of load-shedding has been to power slightly larger devices, such as computers, lamps, fibre connections, ...
Business Times
1 year ago