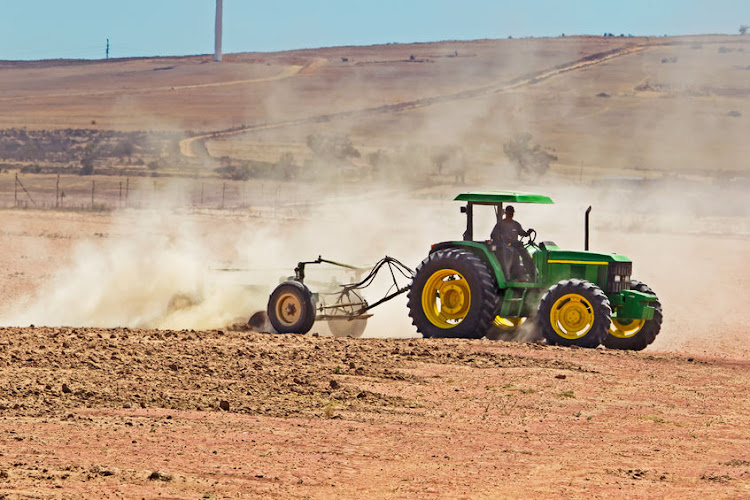 Police have confirmed that a gang is behind a series of violent home invasions at smallholdings around Hartbeespoort Dam in the North West.

A family on a smallholding in Leuwenskloof, Hartbeeshoek, had their home pelted with stones and windows smashed last Tuesday evening.

“The suspects did not gain access into the house as burglar bars were fixed in front of the windows and doors. A security company was alerted, whose reaction time was quick. On their arrival, the suspects fled,” said police spokesperson Lt-Col Adele Myburgh.

A case of malicious damage to property is under investigation.

On the same night at about 10pm, a 30-year-old was asleep at Skeerpoort with her boyfriend. The woman went to an outside bathroom and, upon her return, was overpowered by a group who broke open the door and sprayed the victims with pepper spray.

The next evening in Skuilkloof, a 37-year-old woman, a 20-year-old and three children were attacked at home.

“The suspects surprised them by walking into the kitchen. The older victim was allegedly assaulted and the suspects took clothes, shoes, electrical equipment and jewellery.

“They also took the keys of a Kia Sportage and fled the scene. The victims ran to a nearby house that is still under construction to hide away. The oldest boy ran off barefoot to a neighbour’s house to call for help,” Myburgh said.

The vehicle was found nearby after colliding with an electric fence. A case of robbery is under investigation.

In the same week another home in Skeerpoort was targeted. A 49-year-old man was woken when the door was kicked open.

“He was assaulted with an iron rod on his legs and threatened with a knife. Money, a radio and a cellular phone were stolen. His neighbours in the compound were also woken abruptly and robbed of their money, electrical equipment and cellular phones.”

“A gang consisting of an estimated seven suspects is active in the Hartbeespoort Dam area, concentrating on smallholdings,” said Myburgh.

On Tuesday, parliament debated the scourge of farm attacks and murders of farmers and farmworkers in SA.

This followed the murder of Glen Rafferty and his wife Vida, who were shot dead at the entrance to their farm in Normandien, near Newcastle in KwaZulu-Natal on Saturday.

DA MP Dianne Kohler Barnard, who led the debate, said the government needed to acknowledge the fear and danger experiences by farmers and farmworkers.