Hawks mum on whether officials are implicated in Ters fraud 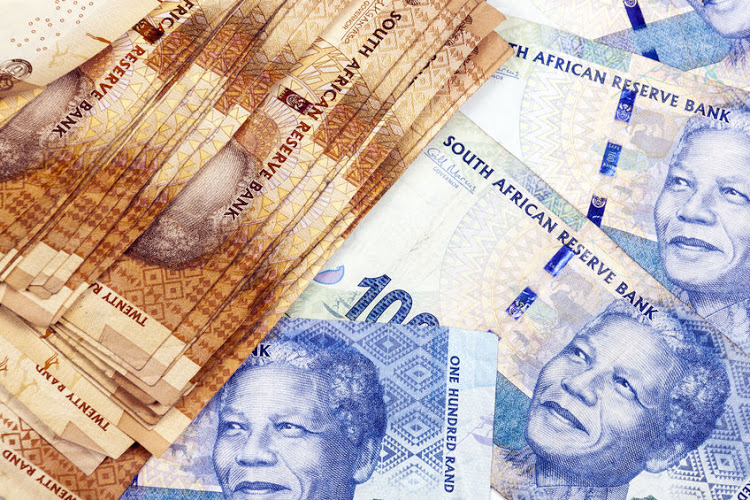 The Hawks remain tight-lipped on whether officials could have worked with any of the 14 people arrested in connection with Ters fraud.
Image: 123RF/Leon Swart

As more fraud cases related to the Temporary Employer/Employee Relief Scheme (Ters) payments come to light, the Hawks are tight-lipped on whether any officials colluded with those who have been arrested.

He said to date 14 people had been arrested in connection with alleged fraud linked to Ters and were out on bail ranging from R200 to R5,000. So far, R5.7m was the single largest allegedly fraudulent Ters transaction paid to an individual. The money was paid into the account of Tshepang Phohole of Mamelodi in Pretoria — a payment intended for 1,400 employees.

Phohole was arrested along with four others to whom he had distributed the money. They will appear again in court on September 7.

Mulaudzi said the Asset Forfeiture Unit was dealing with the recouping of stolen monies but said R4.6m was recently recouped from the account of Moreroa Leso who was arrested on Sunday. He was found to have allegedly used about R100,000 of the R4.7m that was allegedly paid erroneously into his account. He is out on R2,000 bail.

On Wednesday, the auditor-general Kimi Makwetu released audit findings exposing serious risks and violations in the payments of Ters funds. The relief scheme was set up to assist workers affected by reduced work hours and salaries due to the coronavirus pandemic and lockdown.

Labour and employment minister Thulas Nxesi has announced that the entire senior leadership of the fund, including its commissioner, CFO and COO, were suspended.

The suspensions follow the release of Makwetu's findings, which he described as “frightening”, as they uncovered inadequate controls and auditing processes. Since the start of the relief scheme, the Unemployment Insurance Fund (UIF) suspended payments to address some control deficiencies in the online payment system.

The UIF said this was done if they picked up problems concerning governance or to stress-test and enhance the system. Payments have since resumed.

Inmates, students and the dead among TERS beneficiaries

Inmates serving time, students funded by the National Student Financial Aid Scheme and deceased people were among those who were fraudulently paid by ...
News
1 year ago

The Hawks on Sunday arrested a 62-year-old man for allegedly pocketing R4.7m from the Covid-19 Unemployment Insurance Fund (UIF) temporary ...
News
1 year ago

The Unemployment Insurance Fund says it has resumed payments of the Covid-19 TERS Benefits after a 24-hour delay, which it says was necessary to ...
News
1 year ago