IN PICTURES | Truck crashes into hair salon, among spate of Joburg crashes

A truck crashed into this busy hair salon on Saturday morning.
Image: Netcare 911

Four people from a hair salon were injured when the driver of a truck lost control of the vehicle, crashing into the busy parlour in a suburb south of the Johannesburg city centre.

This is among a spate of vehicle accidents reported by paramedics at the weekend.

The truck burst into the salon at about 9.20am on Saturday morning, in Bertha Street in Rosettenville, said Netcare 911 spokesperson Shawn Herbst.

Four people were injured after a truck crashed into a hair salon.
Image: Netcare 911

Four patrons were treated for moderate injuries, and transported to hospital.

Just after 3pm on Saturday, the driver of a sedan crashed into a wall on Oudtshoorn Street in Coronationville on the West Rand. 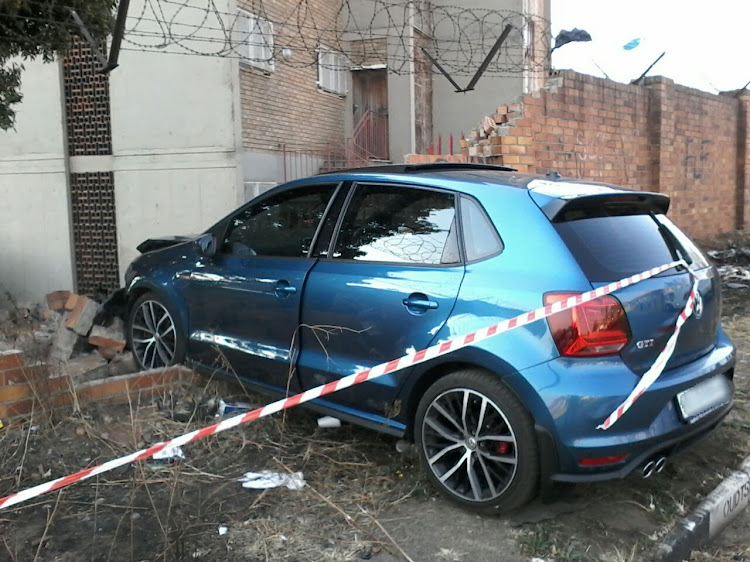 A motorist crashed into a boundary wall in Coronationville.
Image: Netcare 911

Herbst said the male driver, the only occupant of the vehicle, sustained moderate injuries. 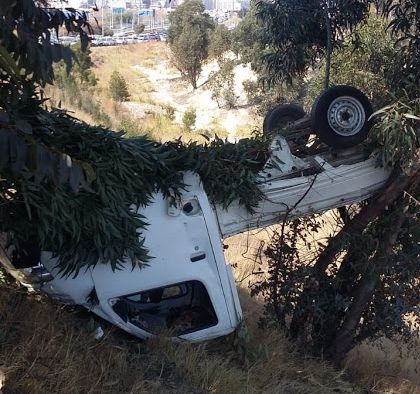 Three people were hurt when the driver of a light delivery vehicle lost control, resulting in a rollover.
Image: Netcare911

Three people were hurt when a light delivery vehicle overturned on the M1, in the direction of Gold Reef City in Ormonde Johannesburg, just before 2pm on Saturday.

They sustained minor to moderate injuries.

At 11pm on Saturday, a woman motorist was badly hurt in an accident in Witpoortjie, Krugersdorp, when she lost control of her vehicle, resulting in a rollover.

She sustained serious injuries after being ejected from the vehicle, said Herbst.

“The patient was treated on scene by an advanced life support paramedic who managed to stabilise her. Due to the nature of her injuries, a Netcare 911 Helicopter ambulance was activated to airlift her to hospital,” he said. 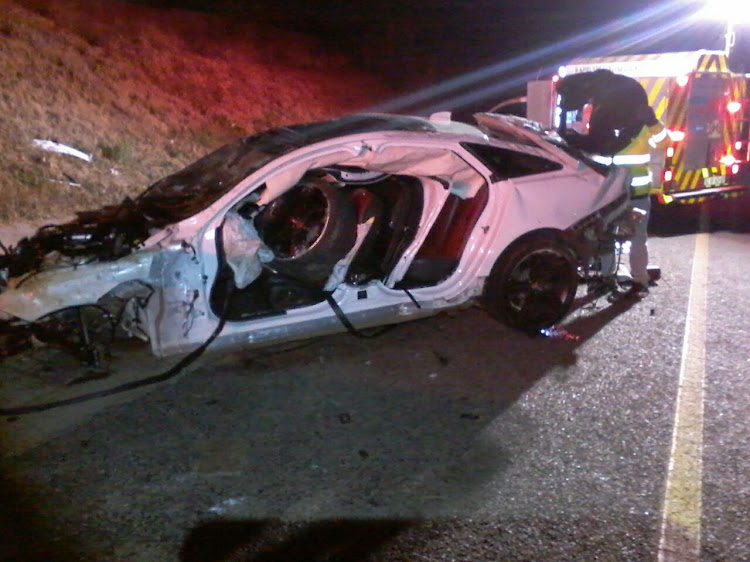 Paramedics were called to attend to the driver of a luxury sports car, after a rollover.
Image: Netcare 911

On Friday night, at 11.48pm, the driver of a luxury sports car lost control of the vehicle, resulting in a rollover, on Swartkoppies Road in Patlynn, Johannesburg.

Said Herbst: “The patient an adult male sustained moderate injuries and was treated on scene before being transported by ambulance to hospital for further treatment.”

A cash van landed inside a residential property in Welgelegen, Cape Town, on Thursday after its driver tried to flee from robbers. He died of gunshot ...
News
1 year ago

Four men were killed on Wednesday when the truck they were travelling in crashed into the side of a larger truck on the R24 in Tarlton, Johannesburg.
News
1 year ago

Township parents build their own speed bumps to slow traffic

Parents in Nkandla township in Port Elizabeth have built their own speed bumps to slow traffic to protect their children.
News
1 year ago