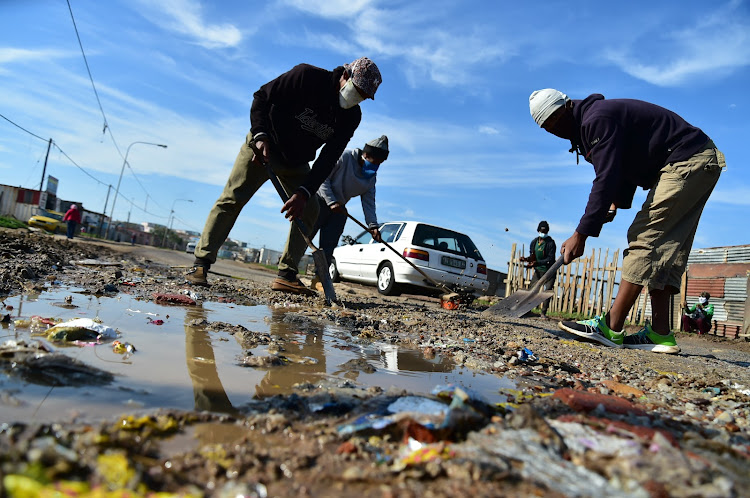 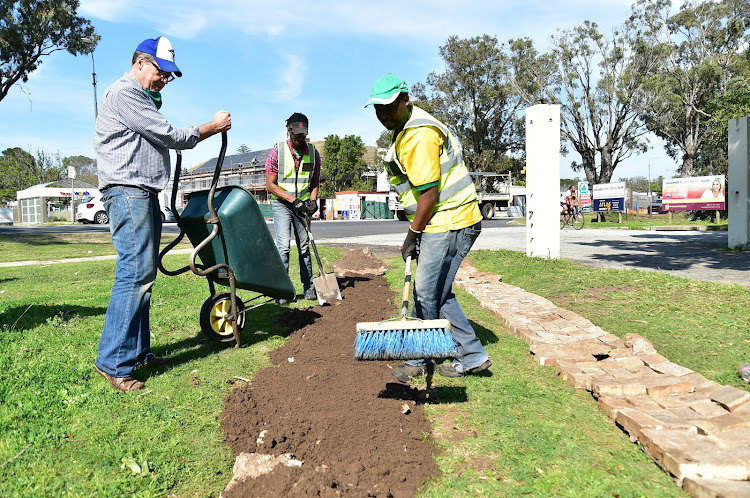 If the municipality can’t do it we will.

That is the word from scores of fed-up Nelson Mandela Bay residents who are fixing potholes, cutting grass, removing rubbish and painting road markings themselves.

Then they took action.

The metro’s grass-cutting contract expired at the end of January, resulting in public facilities across the city becoming increasingly unkempt and dangerous.

“The service is ordinarily provided by external service providers and, as everyone is aware, grass-cutting was not an essential service during the Covid-19 declaration.

“While that was the case, the contracts we had with those service providers expired.

“There is already a process under way to appoint service providers to render the service.

“The city is involved in an effort to expedite the process.

“We [are] hoping within the next few days the matter will be resolved,” Ndamase said.

Qaba on Friday said the metro had failed to renew several contracts due to delays ranging from objections and investigation to interdicts and resultant court proceedings.

“In some instances, the awarding of contracts is delayed because they are sent back for re-evaluation by the tender objections committee.

“In cases where residents were awaiting service delivery even before the lockdown, the service delivery may have been delayed by contracts whose awarding process was delayed for similar reasons.”

Qaba did not have specific details and dates of contracts that had lapsed, but said there were several.

“There is an ongoing supply chain process, but I have devised ways to get grass-cutter [services] while we finalise the process, because this is an emergency.

“The directorate is busy allocating contractors,” he said.

The Walmer Renewal Association — already trying to maintain the Walmer, Baakens Valley and St George’s Park areas at its own cost — has been cutting grass, painting road markings, filling in potholes, and clearing rubble and rubbish in the areas.

They pay out of their own pockets and collect donations to buy equipment and hire casual labourers twice a week.

In Missionvale, unemployed resident Christopher Smith, 20, borrows a wheelbarrow and travels 10-15km a day to collect grit to patch potholes.

Smith started doing this with three friends two years ago and has since been joined by more residents.

“I noticed people were complaining that potholes were damaging their cars, especially after it had rained, and decided to do something about it,” Smith said.

Disturbed by the worsening state of New Brighton during the lockdown, a community youth group raised funds to buy refuse bags for litter collection and borrowed equipment to trim weeds along Mandela and Mahlangu streets.

They are now transforming an illegal dumpsite into a park.

“We have collected old tyres and painted them in bright colours so we can place them as makeshift chairs for people to sit on,” community member Anele Zephe said. GETTING STUCK IN: New Brighton residents use old tyres to surround a dumping site and transform it into a park
Image: SUPPLIED

Motherwell artist Sakumzi Nyendwana said he and fellow artists had taken it upon themselves to transform an illegal dump site.

They started the work before the lockdown.

The aim, he said, was to make the township a desired tourist destination that could contribute to the city’s economy.

“We realised a long time ago that waiting for our municipality to care about the townships yields no positive results.” 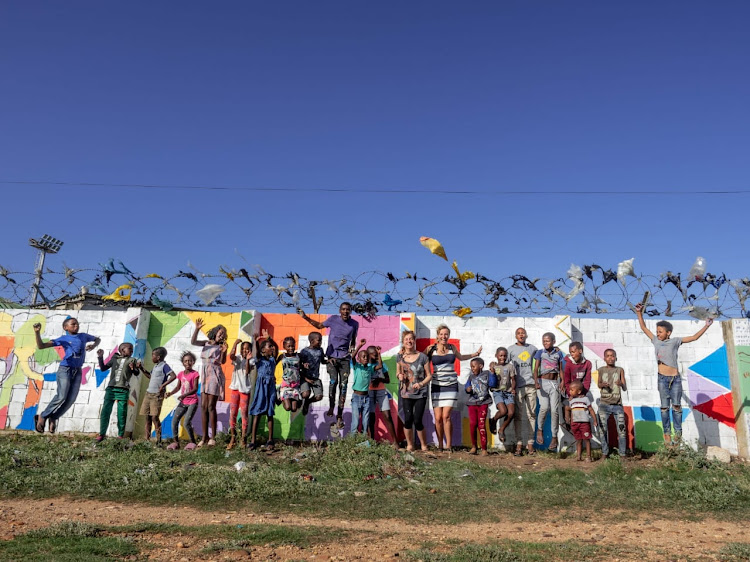 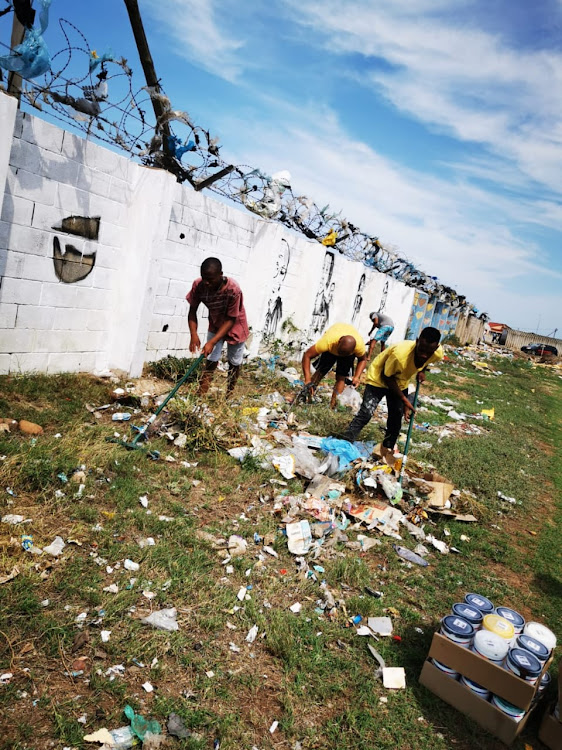 In Wards 35 and 37 in the northern areas, community members have started gardening, tree-planting and grass-cutting projects to keep their neighbourhoods clean.

Ward 35 councillor Helga Van Staaden said the community had been proactive, in preserving their spaces but more still needed to be done. 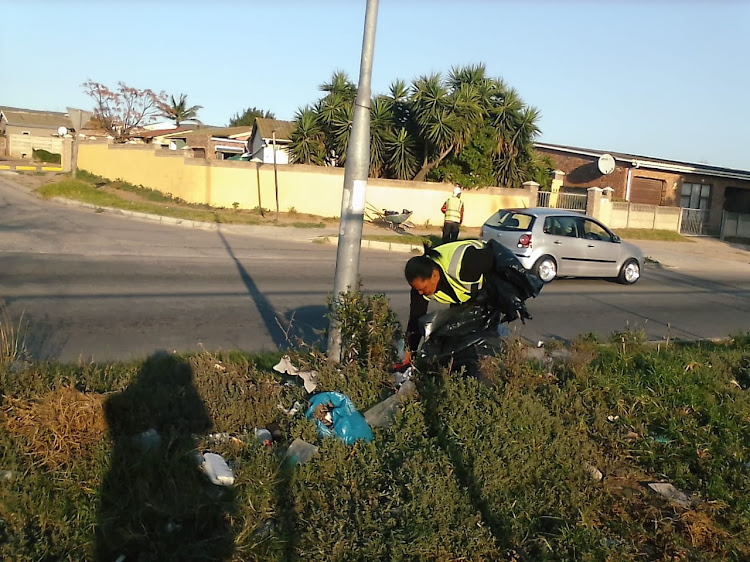 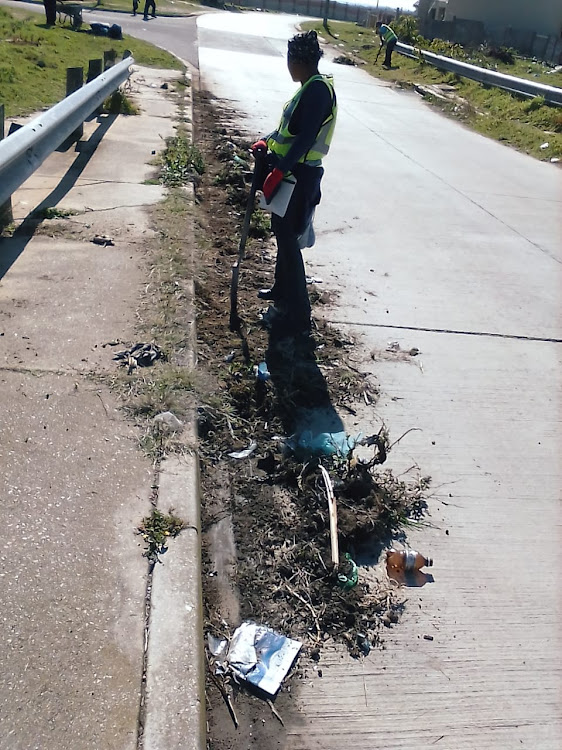 Summerstrand residents have formed project groups to clean their suburb. 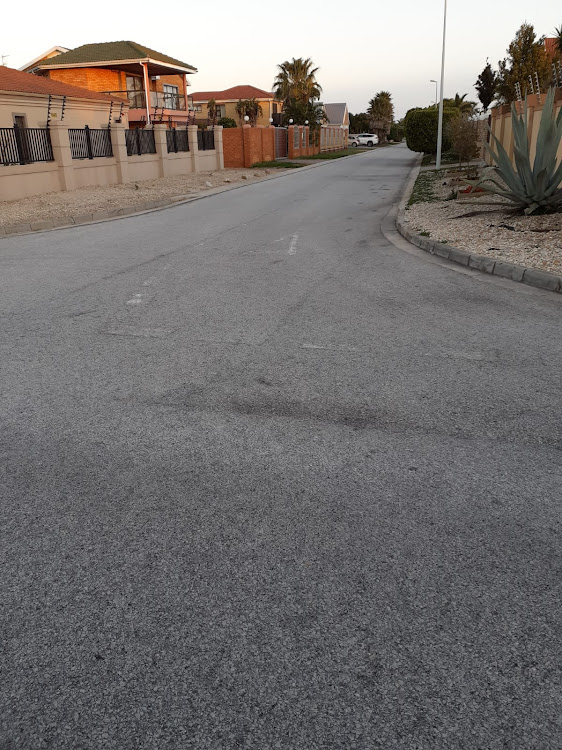 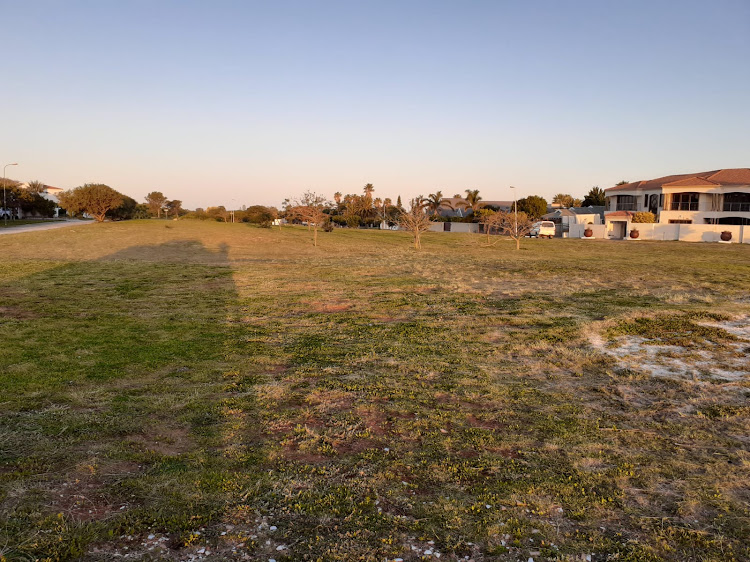 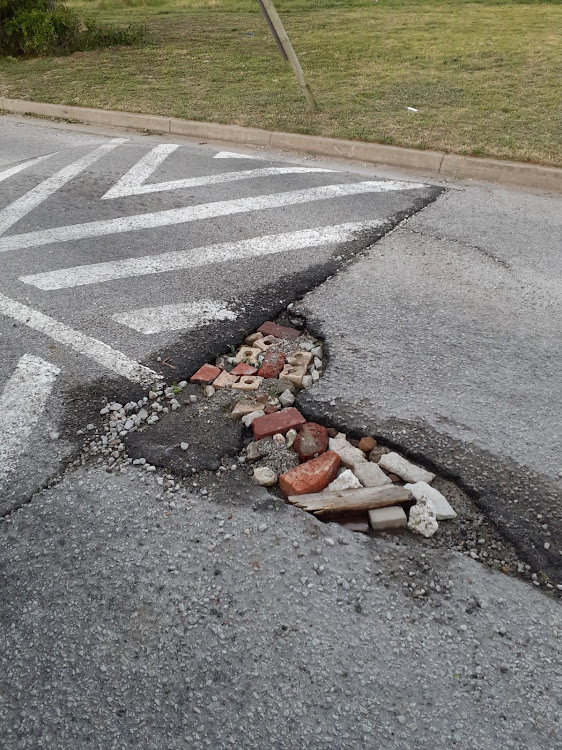 “We have decided, as concerned residents, to tackle this problem ourselves while the municipality sorts out its internal politics and starts with the service delivery we are being charged for every month.

“If this continues, the residents [will] seek legal counsel to withhold our rates and taxes to cover the costs,” Tappan said.

As most parts of Nelson Mandela Bay’s taps ran dry on Friday, queues snaked around a Malabar home where the owner was providing a little relief to ...
News
1 year ago

Seeping effluent dams up against houses in Port Elizabeth

Residents of Booysen Park in Port Elizabeth have had to place rocks and planks outside their front doors to hop, skip and leap over the sewage which ...
News
1 year ago