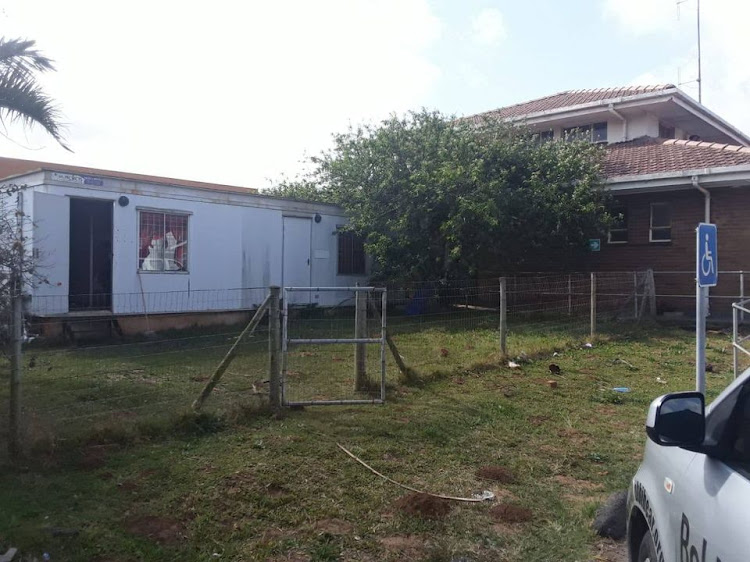 A centre that fights for the rights of sexually abused children, situated on the doorstep of the busy front office of a police station, was ransacked on Sunday and left with only one carton of milk — along with a note from the robbers.

Rape kits, toys for young rape survivors and clothes were taken, while every other item was damaged. The perpetrators left a message written in koki pen on the milk carton — “only one left”.

Jackie Branfield, founder of Operation Bobbi Bear, said she was heartbroken that one of their centres had been robbed.

“I am shocked and very disappointed. If you look at the news, all the men and ministers are all standing up and shouting about gender-based violence. They are shouting about it, but a little NGO that helps abused children has been robbed,” said Branfield.

The organisation took to Facebook on Monday to share pictures of their Umlazi centre, south of Durban.

“Rape bags for the children, toys and extra clothes we keep for our rape victims ... Even the aircon taken off the wall and smashed. How is this even possible, I ask? Right next door to the police station charge office door, with a guard at the gate, and no-one heard or saw a thing. I am heartbroken,” said the post.

Only in South Africa….We do love our country! I have no words……our one office is literally situated right next door to...

Groceries such as tea bags, coffee, milk and sugar were also taken.

“It was discovered on September 7 that business premises on Prince Mcwayizeni Drive at V-section was broken into. Groceries and appliances were stolen. A case of burglary in business premises was opened at Umlazi police station for investigation,” she said.

Meanwhile, a number of people took to social media to offer help in the form of donations.

Charges of kidnapping and rape are being investigating after a 34-year-old man, who went missing with his 13-year-old neighbour on Tuesday.
News
1 year ago

TIMES SELECT: How women are treated in African cultures is deeply flawed

As a young African male, I have been forced to confront how my culture contributes to gender-based violence
Opinion & Analysis
1 year ago

EDITORIAL | Without being, er, wordy, the need for new SA words is endless

Dictionary.com is set to start its biggest revision ever. From 2020 alone, SA could add hundreds to its new edition
Opinion & Analysis
1 year ago