'I wish I could be half the man he was': son of slain police warrant officer

'What pains the most is that his killer has not yet been brought to justice': constable's brother 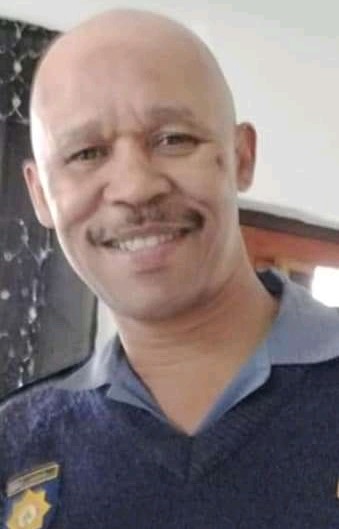 Two Western Cape families are still reeling after the deaths of police officers killed in the line of duty in the past year: one mourning the charisma of their father, and a brother distraught that the culprits are yet to be caught.

The police held its Annual National Commemoration Day at the weekend to honour and pay tribute to police officers who lost their lives in the line of duty.

For the family of slain warrant officer Hilton Joseph, it only reminded them of their loss.

September 8 marked a year since his death.

Joseph was shot dead in Mfuleni, when he and a colleague responded to information at the local tavern about a suspect wanted for alleged double murder and car hijacking cases.

Joseph, who was 52, succumbed to a fatal head shot, while his colleague sustained neck injuries.

TimesLIVE spoke to his son, Keanu Joseph, who said it was a painful day to remember. “I was emotional and didn’t know what to do,” he said.

The 23-year-old said that as the only man in the house now it was hard to live up to his father's standards.

“I wish I could only be half the man he was. He was very good at his job, I could say that he was excellent at it,” he said.

He said he missed the effect that he had on people and being able to put a smile on everyone's face.

“He was a strong, intelligent man and he was always there for his family. He used to help others and he was always willing to go the extra mile while helping. He was very funny as well, he used to make people around him laugh a lot.

“The thing that I will miss a lot is having him around because his presence meant a lot to us. His way of changing the atmosphere was special,” he said. 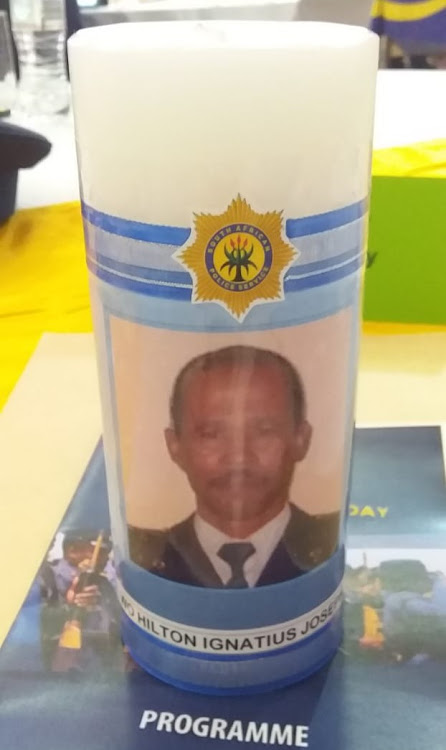 Hilton Joseph's son described his father as a strong, intelligent man who was always there for his family.
Image: Supplied: Family

“I am still trying to cope, it's been a year since he was gone. I don’t know how to feel, it's hard but the way he played his part, he was a perfect father,” he said.

Joseph is survived by his wife, son and daughter.

The family of Const Nceba Kolina, who died after being shot in Stellenbosch, said it was still painful remembering his death.

Kolina, 31, was fatally wounded while on duty in Stellenbosch in 2019.

The brother of the slain cop, Mncedisi Kolina, said: “What pains the most is that his killer has not yet been brought to justice.” He added: “My brother was a good person, he used to love his job, he wanted to be a policeman.”

The 44-year-old brother said it was still difficult to recall his brother's sudden death.

“He was the last born of the family. It is still painful,” he said.

Kolina is survived by his two children, his mother, two brothers and a sister.

The constable's death has also hit the family's finances.

“The money that he used to bring used to make a difference [to our mother].”

Mncedisi said his brother's two children were coping, as they are still young.

“They are OK but now they have lost a father,” he said.

Delene Grobler-Koonin was killed by robbers in March. While seeking justice for her, a colleague was shot. He later died
News
1 year ago

Deputy President David Mabuza says SAPS officers who died in the line of duty paid the ultimate price to ensure that our country is “endowed with ...
Politics
1 year ago