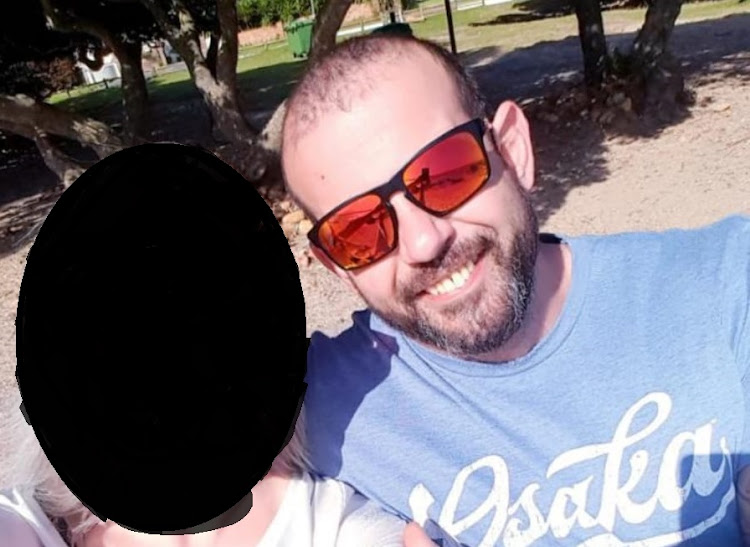 Stefan Venter, 40, was murdered in Gordon's Bay on Thursday by a gunman in a suspected underworld hit.
Image: Stefan Venter

A suspected underworld hit claimed the life of 40-year-old Stefan Venter when he was shot dead outside a restaurant in Gordon’s Bay on Thursday afternoon.

Venter was reportedly a close associate of murdered Satudarah motorcycle gang leader Timothy Lotter, and sources suggested he was at one point the Gordon’s Bay Satudarah chapter leader.

“The circumstances surrounding the death of a 40-year-old man are being investigated after he was shot dead while sitting on the veranda of a tavern in Gordon's Bay yesterday afternoon around 2.45pm,” said Western Cape police spokesperson Col Andrè Traut.

Traut said the suspect fled the scene on a motorbike and was yet to be arrested.

Video footage of the incident showed a lone motorbike rider stop across the road from where Venter was seated. The man then casually walks up behind Venter and shoots him in the head before walking back across the road and getting back on to his bike.

The murder of Timothy Lotter, president of the South African chapter of the globally feared Satudarah motorcycle gang, might be linked to an ...
News
2 years ago

Venter had a few run-ins with the law. An assault case in 2001, while he worked for bouncer boss Andrè Naudè, was withdrawn.

He had another common assault case at Umhlali police station in KwaZulu-Natal in September 2010, for which he paid a R200 admission of guilt fine.

Sources said Naudè was in recent contact with Venter, who had an interest in doing business with him.

One source told TimesLIVE Venter was also involved in debt collection in Cape Town, but that he was warned by a group linked to alleged underworld boss Nafiz Modack to “stay away” from the city and the Western Cape.

Modack told TimesLIVE he acts as an adviser for several debt collection companies in Cape Town, Gauteng, and KwaZulu-Natal, but he would not say which companies.

Asked for comment on the allegation that he warned Venter to stay out of Cape Town, he said: “No comment”.

Lotter’s company was involved in nightclub security in Cape Town. His company, Extreme Measures Security, took over security contracts for several venues held by The Security Company, a group affiliated to Modack.

He made headlines when he openly accused Modack of being behind a new wave of extortion and intimidation targeting several business outside the nightlife industry.

Modack denied the claims, and accused his rivals of being behind the wave of intimidation. He also accused Jorberg of using the alleged intimidation he received from Modack not to pay debtors.