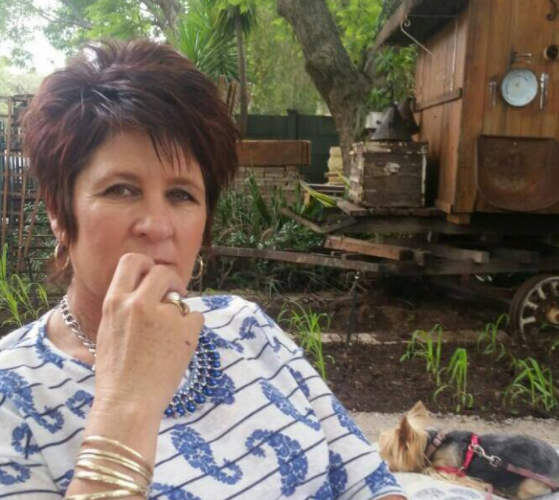 Lizette Deacon, owner of the Ocean Basket in the Mall of the North in Polokwane, and her mother were murdered.
Image: Facebook / Lizette Deacon

The owner of the Ocean Basket restaurant in the Mall of the North and her mother were found tied up and stabbed to death in their car on Thursday, Limpopo police said.

The bodies of 55-year-old Lizette Deacon and her 70-year-old mother Hettie were found in an abandoned vehicle, said Brig Motlafela Mojapelo. 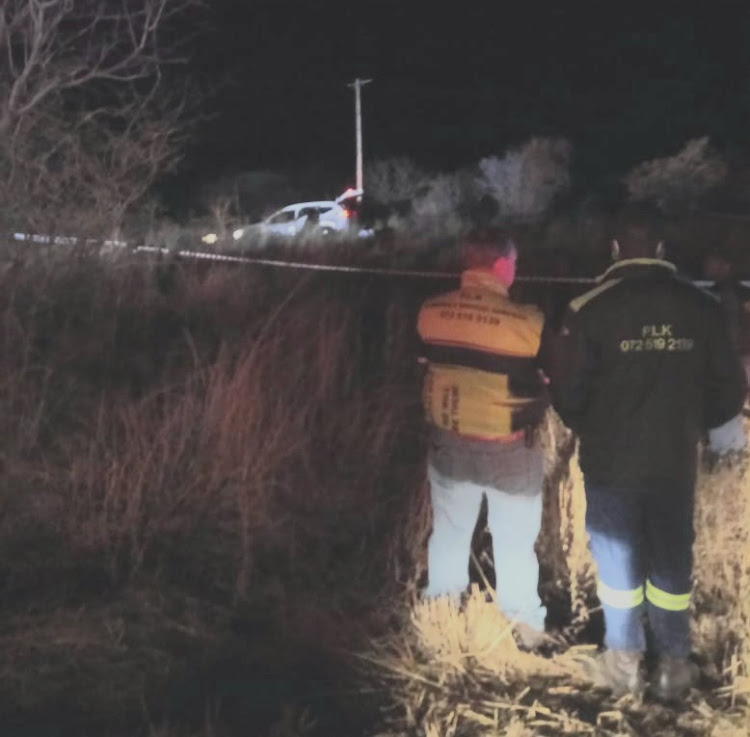 The bodies of the mother and daughter were found in their vehicle. They had been tied up and stabbed.
Image: Supplied

“The bodies of the deceased were found with several stab wounds. They were tied inside their motor vehicle, which was found abandoned on the R37 next to the Kushcke off-ramp,” said Mojapelo.

Police had started searching for the two women, who lived together in Welgelegen near Cycad, after a neighbour went to visit them but instead found traces of blood inside their home. They were not home.

A search operation was immediately activated.

“The motive for the killings is unknown at this stage, but robbery cannot be ruled out,” said Mojapelo.

Police were on Thursday trying to trace a lone gunman who walked into a food outlet in Grassy Park in Cape Town and shot dead three men in the shop.
News
1 year ago

Teen arrested after gruesome death of couple 'dragged with a vehicle'

Police confirmed on Friday that a 17-year-old had been arrested after a couple was found brutally murdered and dumped in an open field in the ...
News
1 year ago

Somizi: Women in SA are safer in the Kruger Park among lions than at home or in the streets

Women in SA are not safe in their homes or in the streets...
TshisaLIVE
1 year ago