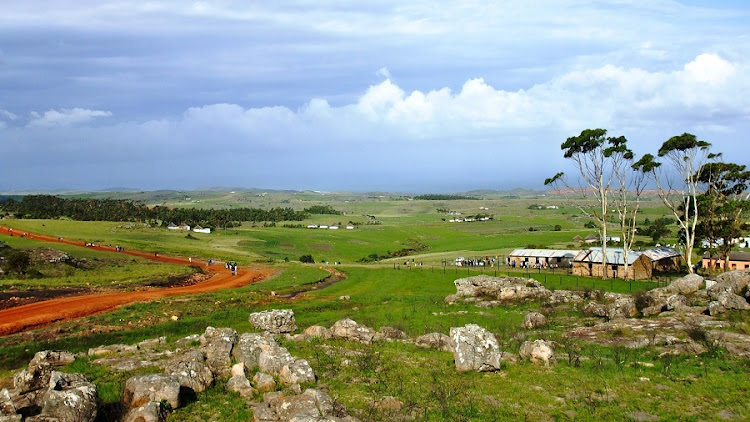 The Amadiba Crisis Committee, which was formed to oppose titanium mining in Xolobeni in the Eastern Cape, has welcomed a Pretoria high court judgment which held that communities affected by mining should be furnished with copies of applications for mining rights.

The judgment means the department of minerals and energy must give a copies of mining applications to interested and affected parties on demand. The companies can hide only sensitive financial information.

The committee said this meant for example that the so called “social and labour plans” (SLPs) in the applications are no longer secret to communities. These plans set out how mining companies intend to share some of the benefits that flow from mining.

“From today, when communities also can demand to see the mining applications, they can take an informed decision and are not so easy to be fooled,” the committee said.

In March 2015, a subsidiary of the Australian mining company MRC, Transworld Energy and Minerals (TEM), filed its application to do opencast mining for titanium minerals along a 22km stretch on the Amadiba coast.

Lawyers of five directly affected villages demanded to see the mining application. TEM refused. After an application was filed before court in November 2016, TEM gave in and gave the community a copy. However, the company had blacked out large parts of their SLP.

The committee said that, after the judgment, this would no longer be allowed.

The sector is now projected to decline by 7% in nominal terms this year, compared with an earlier projection of a 12% decline
Business Times
1 year ago

The community members, led by Duduzile Baleni, the head of the Umgungundlovu community council, continued with the application in the high court in Pretoria.

They sought an order declaring that interested and affected parties be entitled to be furnished with a copy of an application for a mining right, subject to the right of the applicant for a mining right to redact financially sensitive information.

The community members said the Mineral and Petroleum and Resources Development Act, properly interpreted, meant they were entitled to a copy on request and do not have to go through the PAIA process, which is very long.

Judge Tintswalo Makhubele on Monday granted the community members the relief they sought.

“The SLPs in mining applications are full of promises never kept. Once they have the SLP, communities that allowed mining to start can say 'stop' if they see that the mining companies don’t keep promises,” the committee said after the judgment.

The Mining Affected Communities United in Action, an organisation formed to protect the interests of people affected by mining, also welcomed the judgment. It said the judgment would give non-mining interests, including the community, the forestry, recreation and energy industries and others, a greater say in public land decisions.

IN FULL | We must never forget: Thuli Madonsela on the Marikana massacre

Former public protector Thuli Madonsela has called on South Africans to always remember the deaths of 44 people in the Marikana massacre eight years ...
News
1 year ago

South Africa could use mining royalties to set up sovereign fund: Gwede Mantashe

South Africa could use mining royalties to set up a proposed sovereign wealth fund, Mineral Resources and Energy Minister Gwede Mantashe said on ...
News
1 year ago

For miners, no escape from danger, below ground and above

I was always struck by the eyes. Red and sunken. Skin covered in coal dust and sweat. Overalls darkened by coal.
Ideas
1 year ago