Image: 123RF/Vladislavs Gorniks Alcohol can now be sold for home consumption from Mondays to Fridays between 9am and 5pm.

The eased regulations relating to the sale of alcohol during lockdown have received mixed reactions on social media.

President Cyril Ramaphosa on Wednesday night announced SA will be moving to level 1 of lockdown on Sunday. He said the cabinet arrived at the decision after numerous consultations with health-care experts and stakeholders.

Ramaphosa said South Africans had “withstood the coronavirus storm” and that the eased regulations will give the economy a much-needed boost.

“Now is the time to return our country, its people and our economy to a situation that is more normal, that more resembles the lives that we were living six months ago ... While much economic activity resumed from June, it is now time to remove as many of the remaining restrictions on the economic and social activity as it is reasonably safe to do,” he said.

Under level 1, the sale of alcohol for home consumption will be allowed from Monday to Friday, 9am-5pm. Under level 2, it was Monday- Thursday.

Licensed establishments such as restaurants will sell alcohol in adherence with the curfew.

Some welcomed the gradual reopening of the economy, while others were not pleased with continued closures of bars and taverns on weekends.

Here's a glimpse into some of the reactions: 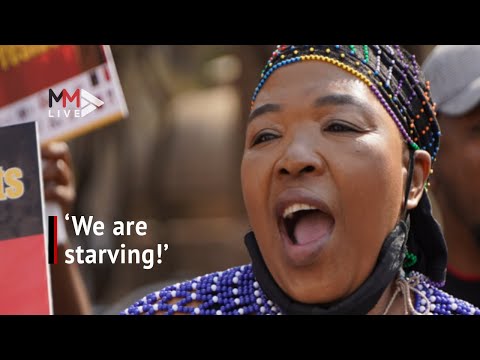 Cupcake is just jealous of our alcohol nje pic.twitter.com/e2Zy3fd07a

Level 1 part two . We moved to leve8one the day they let us Buy Alcohol ✌🏽🤣#CyrilRamaphosa

Curfew moved to midnight💃🏾😻 and Alcohol will be sold on Fridays

What level that will allow me to buy alcohol at Tops since I work Monday to Friday pic.twitter.com/658OE7DgoF