Shooting of anaesthetist 'more like a hit than robbery gone wrong': Sama 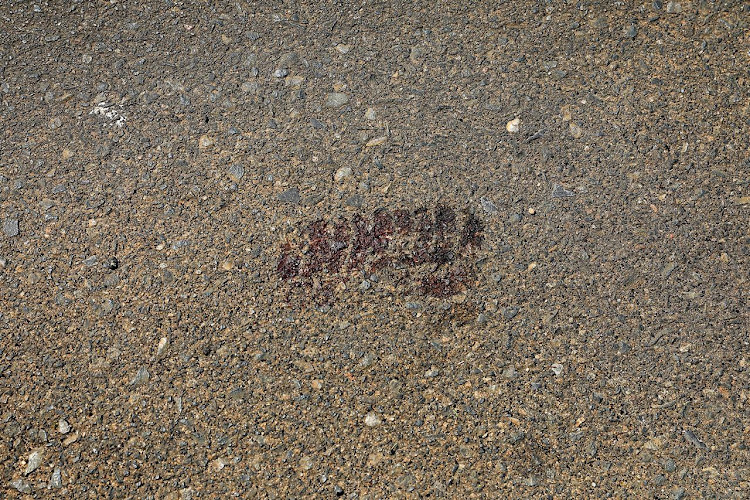 The South African Medical Association (Sama) on Thursday likened the shooting of anaesthetist Dr Abdulhay Munshi to being “more of an assassination than a robbery gone wrong”.

Munshi was gunned down on Wednesday evening in Norwood two months before he and his co-accused Dr Peter Beale were to return to the Johannesburg magistrate's court as the accused in a culpable homicide case.

While police are yet to make any arrests in connection with Munshi’s killing, some in the medical fraternity have speculated that the culpable homicide matter and Munshi’s murder could be linked.

The patient involved in that case, Zayaan Sayed, died at Netcare's Park Lane Clinic in October last year, hours after Beale performed what was meant to be a routine laparoscopic operation to stop reflux.

Beale and Munshi were subsequently arrested and granted bail of R10,000. Their last court appearance was three weeks ago.

Commenting on the latest turn of events, Sama spokesperson Dr Angelique Coetzee said: “It appears to be more of an assassination than a robbery gone wrong.

Johannesburg anaesthetist Dr Abdulhay Munshi was gunned down by a motorist who rear-ended his vehicle, then opened fire multiple times, witnesses say.
News
7 months ago

“We are all aware of the case that was against him and the paediatric surgeon and these charges were, according to our sources, about to be dropped, based on the postmortem evidence,” said Coetzee.

She said the whirlwind that came with this matter would lead to doctors being reluctant to treat certain patients.

“The low point of this is that doctors will in future check if a patient is politically connected or may be a high profile person out there because of fear of themselves being targeted and that will lead to poorer intervention and care,” said Coetzee.

The Medical Protection Society has expressed shock at the death of Johannesburg  anaesthetist Dr Abdulhay Munshi.
News
7 months ago

It bemoaned how Munshi and Beale were arrested and suspended by the Health Professions Council of SA last year. It labelled the HPCSA’s actions as premature.

“The normal progression of events was reversed, which endangers the everyday practice of medicine in SA. Alleged malpractice must be investigated, but investigation must precede sanction and criminal charges. As with all accused, doctors have rights and are innocent until proven guilty,” the society said in a statement.

“Doctors travel at all times of day and night to see patients. There are increasing numbers of reports of doctors and paramedics being attacked and killed. Doctors are already at risk from the diseases they treat, as we have seen in the Covid-19 pandemic. It is even more tragic when they are violently killed while after their calling and serving the community,” the group added.

Sama said it was hoping that justice would be served.

“As the entire medical community, we need to come together. As a collective, we condemn this killing and we would like to put pressure on the police to find those responsible,” she said.

The RSSA agreed. It called on the police “to act without fear or favour to find and arrest the murderers to protect the medical profession from terror”.

In the moments leading up to his killing, Munshi had reportedly exited his vehicle after a minor road incident.

“What seems to have happened is that he was driving and someone bumped into his car from the back and when he got out of the car to see what happened, people got out of the car and there were witnesses who saw this. He was then shot in the back,” said Coetzee.

Police on Thursday said they had not made any arrests. They called on witnesses to come forward.

Paediatrician and anaesthetist charged with child’s death set for court

Two prominent doctors who are being blamed for the death of their 10-year-old patient following medical surgery are expected to appear in the ...
News
8 months ago