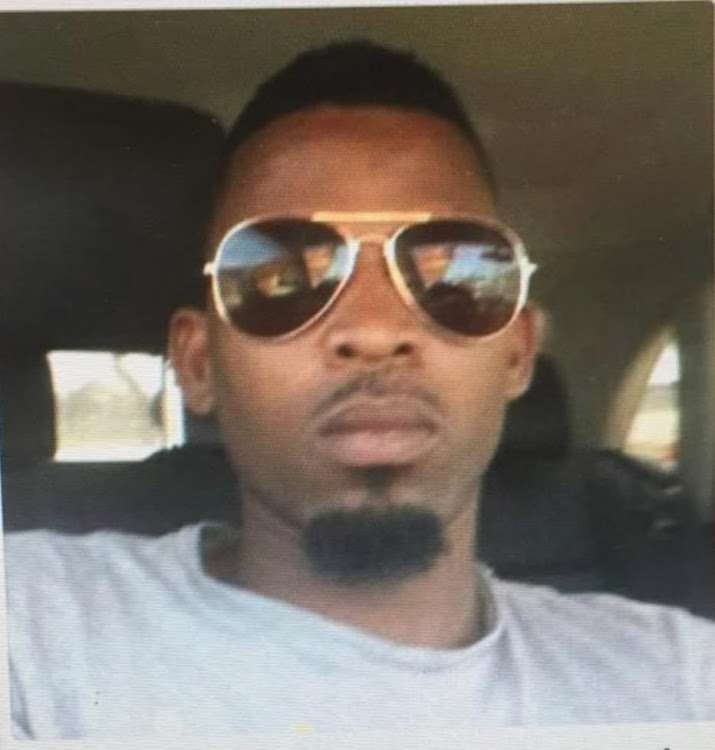 A man who returned to the scene of a crime to kill a farmer whose cattle he had stolen months earlier was sentenced to life imprisonment in the East London high court.

Odwa Jim Ntlangani, 36, was convicted for the murder of farmer Jason Harold Winrow.

The court found Ntlangani, who escaped shortly after his arrest in 2016, returned months later, in July 2017, and attacked Winrow, shot him with a 9 millimetre calibre pistol and stole his Toyota Hilux bakkie, cellphone and wallet. The state believes that this was an attempt to end the stock theft case to which Winrow was a key witness.

Ngcakani said Malusi however acquitted Ntlangani on the charge of attempting to murder Adelaide Nomalizo Kapa during August 2016, as the state could not disprove his alibi.

In June 2016, Ntlangani and a group of other men gained access to Winrow's Dongwana Farm at Mooiplaas, outside East London, and stole 16 cattle.

Ntlangani and his accomplices drove the cattle to a neighbouring farm, Lynmar Farm, which belonged to Kapa.

Ngcakani said Ntlangani had a romantic relationship with a woman, Unathi Kapa, who was raised by Kapa.

“He sold 10 of the cattle to another farmer in the area. The police later recovered all the cattle and Ntlangani was arrested. He escaped while still in handcuffs and allegedly fled to Cape Town, Ngcakani said.

Senior state advocate Zukile Mdolomba, said the crime committed by Ntlangani was serious and that there was an ongoing outcry from society with regards to farm attacks.

“The death of a farmer affects the nation. Farmers feed the nation. There was a stock theft case and the deceased was a primary witness. From the accepted evidence it stands out that this was the motive for the murder,” Mdolomba said.

Malusi said Winrow's employees all lost their livelihoods as the farm was sold after the murder.

According to Agri SA, there have been 31 farm murders in SA in June alone.

Cyril is the alpha but he's not Moses, plus 5 highlights from 'Vrye Weekblad'