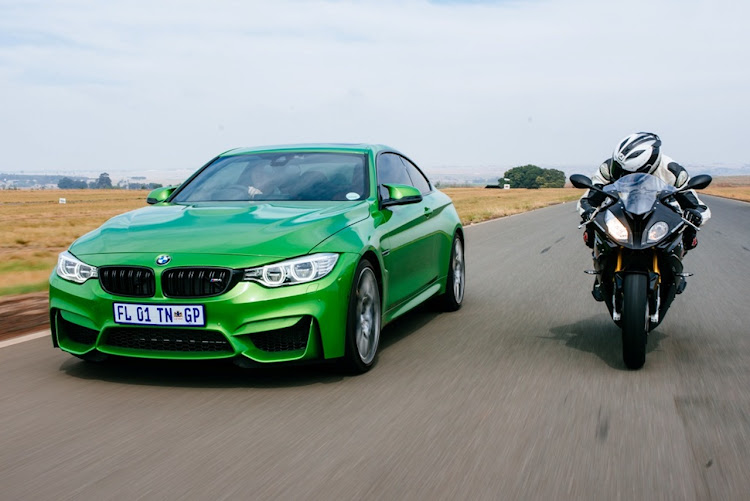 As South Africans approach Heritage Day on Thursday, BMW has released a new advert in tribute to one of the brand's earliest models, the 325is, known as “igusheshe” in many South African townships and among car spinners.

The advert also celebrates the men who have supported the brand over the past 30 years. BMW said it added the new 330is to its 3 series range which will be a limited edition release.

The advert resonated with many as it reminded them of familiar scenes from gusheshe drivers and spinners in the townships over the years.

“Gusheshe never gets tired unless the owner is careless, the wise one, the one that everyone tips their hats for, from Soweto to Umlazi ... whether you're spinning or getting around, igusheshe fits right in. Thirty years later, we still respect you,” the advert says in part.

These are some of the reactions:

Not long ago BMW launched the full-fat M Competition versions of its X5 and X6 sport-utility vehicles. The astounding acceleration ability of either ...
Motoring
1 year ago

Six sun-kissed convertibles to blow your hair back this summer