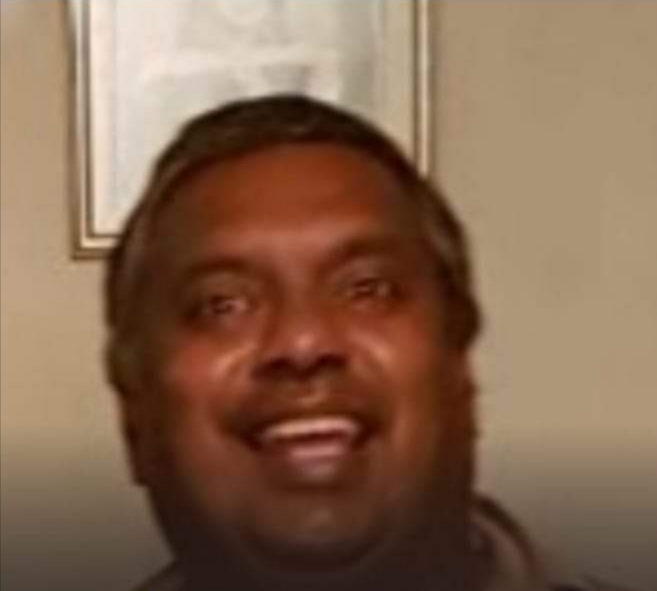 Pratish Choudree, 46, died in his car on the Higginson Highway in Chatsworth on Saturday night
Image: Supplied

A Chatsworth tow truck owner watched helplessly as a mob allegedly looted the capsized vehicle of a critically injured motorist minutes before he died on the Higginson Highway at the weekend.

The motorist, 46-year-old Pratish Choudree, from Isipingo Hills, south of Durban, will be cremated on Wednesday after the tragic incident late on Saturday.

Eugene Ishwarlall, owner of Eugene's Auto Assist and head of the Chatsworth Towing Association, told TimesLIVE he was parked at the Chatsworth cricket oval when he heard a loud bang.

“I rushed to the highway to see what had happened. I could see a car on its roof and a man's legs dangling out.”

The incident occurred near the Chatsglen off-ramp.

“Before I could reach the vehicle a large group of people surrounded the overturned vehicle and flipped it over with the man inside. I believe he was still alive at the time. They looted the vehicle and ran off. There was nothing I could do to stop them.

A case of culpable homicide is being investigated after a horrific accident between a truck and a minibus taxi claimed the lives of 13 people — ...
News
1 year ago

“It was just barbaric. The man was lying injured in his car and people were stealing from him.”

Ishwaralall said he called an ambulance and the police.

“Sadly the man died in his car. There was nothing the paramedics could do to save him.”

The incident has drawn widespread outrage on social media.

Chatsworth community activist Omi Nair said in a Facebook post: “This behaviour is unacceptable and these criminals need to be brought to book.”

It is understood that police are investigating a case of culpable homicide.

Three killed as car crashes into tree, breaks in two

The driver of an unbranded state vehicle noticed smoke enter the car before the flames fully engulfed the vehicle at the entrance to the Durban ...
News
1 year ago