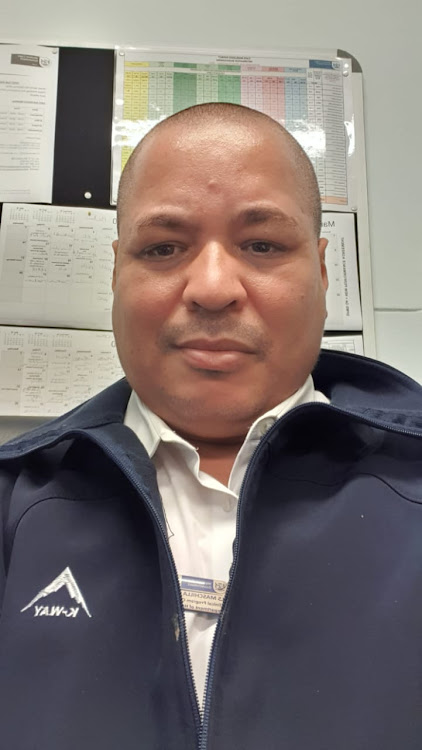 Contracting Covid-19 was a “life-changing” event that gave a Western Cape male nurse a different “perspective” on life.

Leonard Maschilla contracted Covid-19 while he was part of a team that was screening  more than 95, 000 Drakenstein community members, the provincial government said in a media statement.

Maschilla’s positive results did not come as a surprise to him as he experienced severe flu symptoms.

“It was like hell on earth,” recalled Maschilla, an HIV/Aids, sexually-transmitted infections and TB co-ordinator.

He was admitted to hospital within three days when his face, hands and feet started to turn blue and he struggled to breathe.

“You thought Covid-19 was something far away in China, but it quickly became very personal,” he said.

While in hospital doctors discovered that Maschilla’s lungs appeared as those of someone with TB.

“This really is my second chance,” Maschilla said.

He said having had Covid-19 was a life-changing event from which he emerged with a new approach to life and work.

“You have a different sensitivity. Having had the experience of suffocating and the shortness of breath, it gives me a different perspective.”

The Western Cape health department labelled Maschilla a rural hero in the Cape winelands for his service during the pandemic and returning with newfound empathy for his patients, especially those with chronic conditions like TB and HIV/Aids.

Cape Town mother Zanele Ngcoko, who beat Covid-19, has turned to baking to make a living after she was retrenched
Lifestyle
1 year ago

Hundreds of donations of blood plasma from Covid-19 survivors are sitting on ice waiting to be trialled on severely ill patients in SA.
News
1 year ago

The swabs and fever were expected; the psychological hangover was not.
News
2 years ago