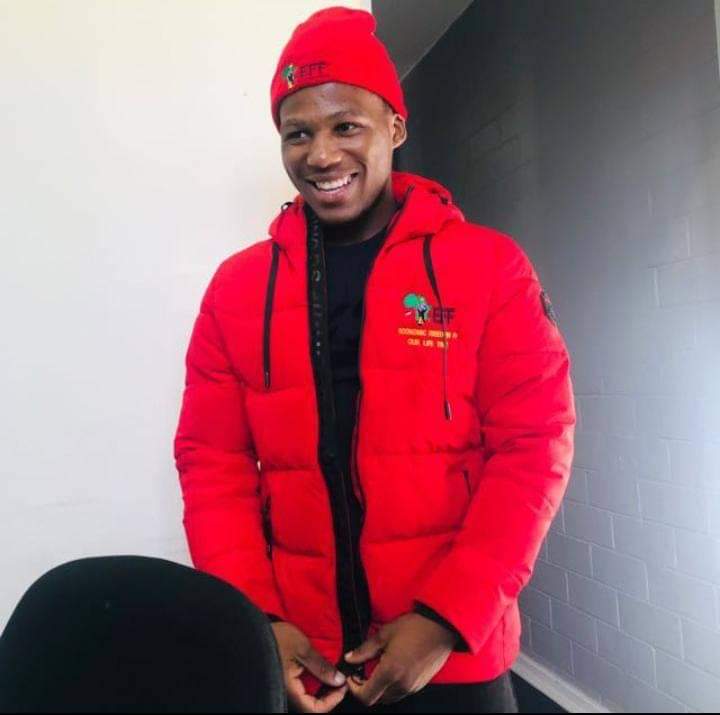 The police watchdog has taken over the investigation into the death of former Durban University of Technology (DUT) student representative council (SRC) leader Phumlani Sithole.

Sithole was shot dead on Friday in the vicinity of a Heritage Day celebration at a tavern in Nozambula, near KwaMbonambi in northern KwaZulu-Natal. He was a non-drinker and had gone there to see a relative, according to his family.

Sithole's family insisted that he was shot and killed by police. However, Ipid spokesperson Ndileka Cola told TimesLIVE on Sunday that a preliminary investigation showed that officers had not fired any shots when they were called to disperse a crowd at the tavern.

But in a U-turn on Monday, Cola said the police watchdog had taken over the investigation.

"Please note that Ipid has taken over the investigation of the KwaMbinambi matter and will be investigating death as a result of police action," she said.

The family of a slain Durban University of Technology student and former SRC member, who was shot dead at a Heritage Day celebration in northern ...
News
1 year ago

Sithole, who has been described as humble, served as DUT SRC deputy secretary-general and later as interim president after the then president was suspended in 2019.

In a statement on Monday, the university described Sithole as someone with tenacity.

"He will be remembered as a diligent student leader who placed the needs of students before his own, sometimes at huge personal sacrifice. Mr Sithole was a consummate gentleman who remained true to his convictions," it said.

"Beyond his tenure as the deputy secretary-general of our SRC, Mr Sithole found time to pursue his self-improvement with greater vigour and tenacity and he was on the verge of completing his undergraduate studies as a final-year student.

"We convey our most sincere condolences to his family and friends and to the entire DUT community."

Three police officers implicated in the fatal shooting of teenager Nateniël Julies were denied bail by the Protea magistrate's court on Monday.
News
1 year ago

Charl Kinnear: what you need to know about top cop's assassination case

Here is what you need to know
News
1 year ago

The Independent Police Investigative Directorate (Ipid) has launched an investigation after a man was shot following an alleged attack on a police ...
News
1 year ago

150 people died in 2 years as a result of police action in Gauteng, court hears

As many as 150 people lost their lives at the hands of police officers in 2018 and 2019 in Gauteng, the Protea magistrate's court heard on Wednesday.
News
1 year ago