Double blow for family as boy, 15, held for rape and murder of niece, 4 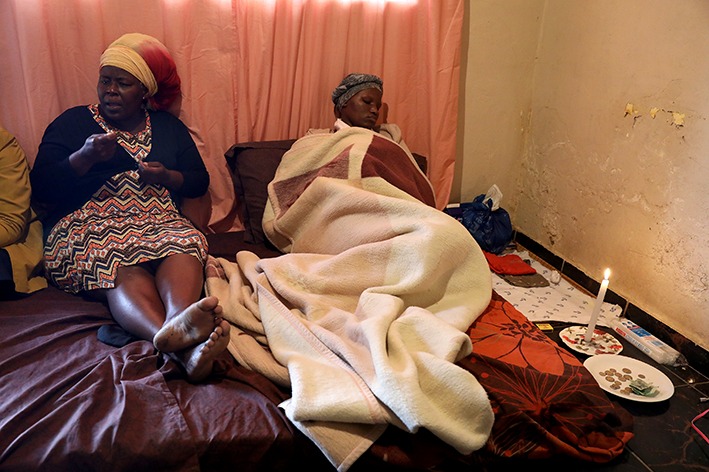 The family of a slain four-year-old KwaMashu girl is grappling to come to terms with the fact that she was allegedly killed by her 15-year-old uncle, who was arrested on Wednesday.

Sanelisiwe Mhlongo’s battered body was found with stab wounds in the bushes behind her home, north of Durban, on Thursday. She had gone missing after being left in the care of a relative on Wednesday. Relatives said the child's naked body was found face down.

The teenager who was arrested is the girl's mother's cousin.

“This is painful and has put us in a difficult position. He (the boy) was uncoerced so all we can do is accept it,” said relative Munth’kabongwa Mhlongo.

The family say the teenager's arrest came as a shock but they have left everything in the hands of the law.

“What we need to look at is where his place in society will be because he has created a bad situation for everyone. It’s very painful because how will we take him in if the state is unable? We will accept it if the government says they will keep him — wherever they keep him — because there is no place for him here,” said Mhlongo.

After his arrest on Wednesday, the boy appeared in the Ntuzuma magistrate's court on charges of rape and murder. The matter was postponed to October 7  for a formal bail application.

“The accused has been moved to a place of safety,” said National Prosecuting Authority spokesperson Natasha Kara.

Sanelisiwe is expected to be buried on Friday.

The body of a four-year-old girl was discovered with multiple stab wounds in KwaMashu, north of Durban, on Friday.
News
8 months ago

A 62-year-old man has been arrested in connection with the gruesome murder of a Phoenix woman and her two-year-old daughter.
News
8 months ago