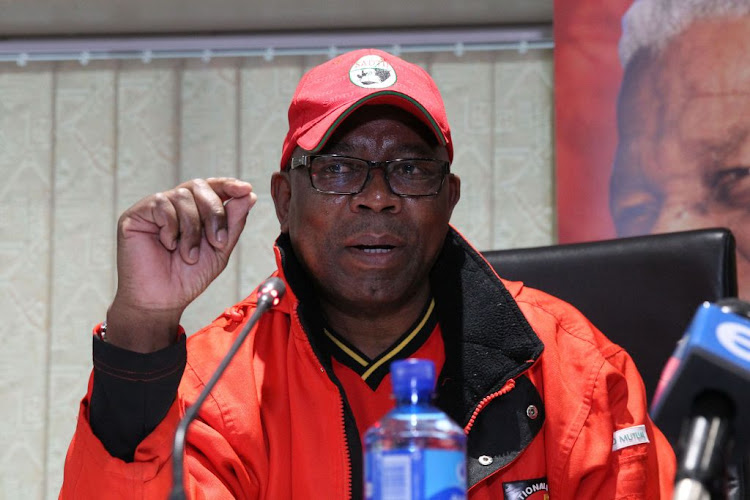 The Congress of SA Trade Unions (Cosatu) on Monday called for public and private sector employees to down tools on Wednesday.

This is due to, among other issues, the ongoing wage disputes between the government and its employees.

The union was also critical of socioeconomic issues including unemployment, inequality and Covid-19 related corruption.

It encouraged its members in major cities to stay home, amid the pandemic, in an attempt to shut down workplaces.

Here are five things you need to know about the strike:

Cosatu general secretary Bheki Ntshalintshali said the pickets will be decentralised and spread across SA to ensure social distancing as a preventive measure against the spread of Covid-19.

“We have the responsibility not to undermine this fight against the deadly coronavirus that has killed so many of our compatriots. We shall be beginning socially-distanced pickets and motorcades across all the nine provinces and in many of our identified towns and cities.

“This will ensure that our workers are involved and able to participate from all over the country, but also our activity not to spread this deadly virus.”

Ntshalintshali said the success of the strike will not be measured by the number of striking employees, but rather the number of workplaces that will be shut.

Ntshalintshali said the union had received reports from its members regarding companies who fraudulently claimed and received money from the Covid-19 UIF Ters. The union advised them to open criminal cases against such employers.

“Our members have reported a number of cases to an extent that there are employers who have returned almost R3bn to the UIF. The companies claimed this money even though employees were working. It's corruption of some sort.”

He added that public hospitals are short-staffed and employees do more work than they get paid for.

“You have nurses that are doubling up as porters and cleaners. We're saying not again when there are no incentives that recognise that these employees are doubling up. We will not avail ourselves to act on positions that we are not paid for. We're going to work only for that which we are appointed to do.”

Second deputy president Louisa Thipe said the union will call on the government to act harshly against corruption, including the asbestos project in the Free State, and gender-based violence (GBV).

“The anger displayed by young comrades in Bloemfontein [regarding the asbestos project] shows that corruption does affect all of us. We are going to hit the streets on that item as well. [Free State residents] could have benefited.

“On gender-based violence, we're not sure if there's an element of anger among perpetrators. We take to the streets but the next day, you will still find children, the elderly and young women are still being killed. We want government to come up with a tangible solution. If needs be, these perpetrators should even get bail.”

Gautrain workers will go on strike on Monday: Numsa

Gautrain workers affiliated to the National Union of Metalworkers of SA (Numsa) will go on strike from Monday.
News
11 months ago

Tripartite alliance partner Cosatu is calling for “political pushback” against a “conservative wing" of the ANC, which it says has hindered the ...
Politics
1 year ago