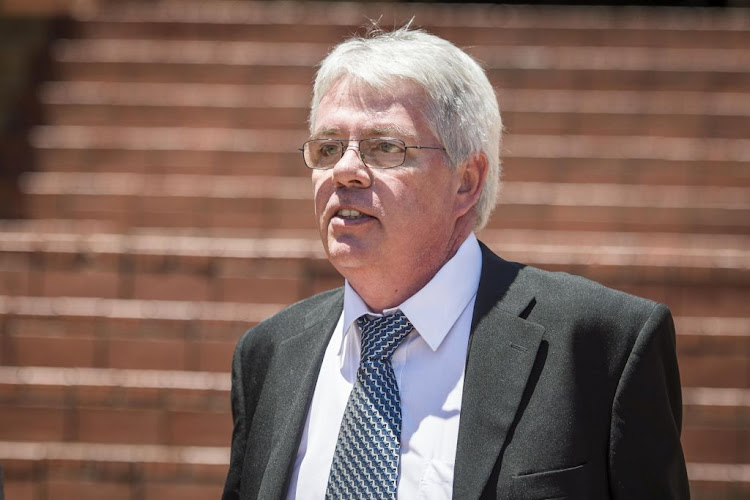 “It is with the deepest sadness that FW de Klerk announces that his son, Willem, died last night in Durbanville after a courageous battle against cancer. The family will, in due course, make a further announcement regarding funeral arrangements,” said the foundation in a brief statement.

Lest you forget: a reminder to FW de Klerk on the inhumanity of apartheid

FW de Klerk has a mental block against condemning a system that nurtured him during his childhood and for most of his adult life. But, writes Jacques ...
Opinion & Analysis
1 year ago